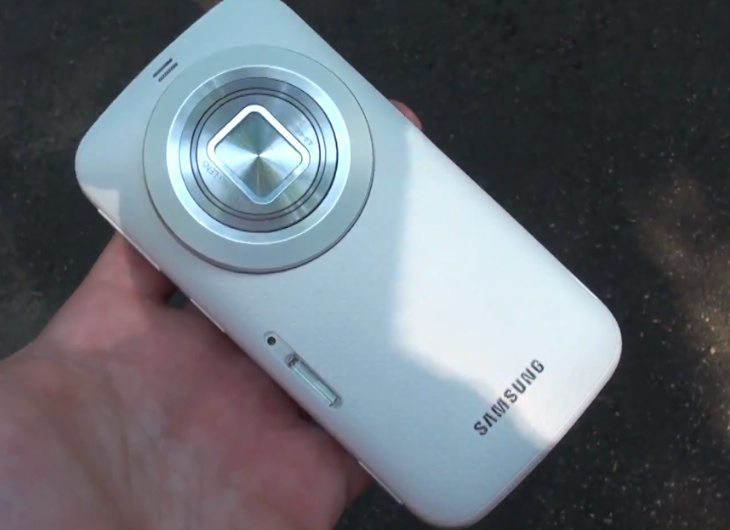 The camera-centric version of the Samsung Galaxy S5 has released in the shape of the Galaxy K Zoom. As you would expect, the highlight of this smartphone is its camera capabilities and today we have a Samsung Galaxy K Zoom review that should be useful to those thinking of buying this device.

We’ve already shown a preview video of the K Zoom as well as camera video comparisons of the phone against the Nokia Lumia 1020 and Sony Xperia Z2. Now it’s time for a full review, and the YouTube video that you can view below this article comes from the inimitable team at Pocketnow.

It begins by showing us a good observation of the Galaxy K Zoom from all angles, giving an opportunity for some close-up looks and discussing some of the differences between it and last year’s Galaxy S4 Zoom. The video continues with a tour of the hardware, with one drawback noted being the lack of an LED notification light. 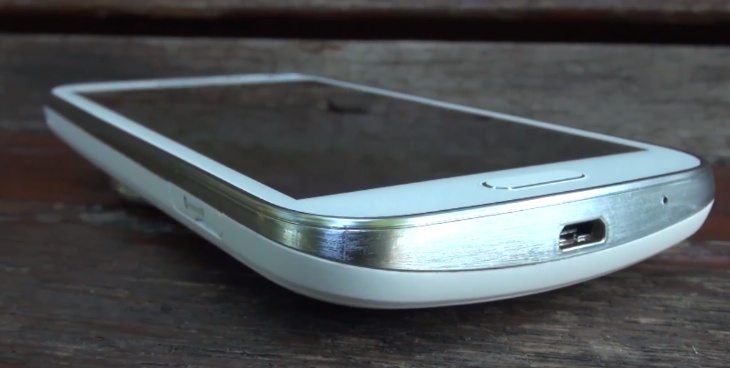 The main specs are also detailed such as processor, display, camera and storage, along with an array of sensors, battery and more. Some of the features missing from the Galaxy S5 flagship are pointed out and the software experience is discussed. Obviously with this phone a large portion of this review concerns the camera of the Galaxy K Zoom and its performance.

One flaw of the phone is said to be the battery, which isn’t up to scratch for the demands on it, as was initially suspected. Finally the review talks about the performance of the phone for different areas before going on to an overall conclusion. We won’t give away the ending as you can see the video below for yourselves, but it’s fair to say that there are some reservations about this phone.

It would be good to hear what you think about the Samsung Galaxy K Zoom. Is this a phone you are tempted to purchase or not?