Galaxy Mega 2 specs back up from certification 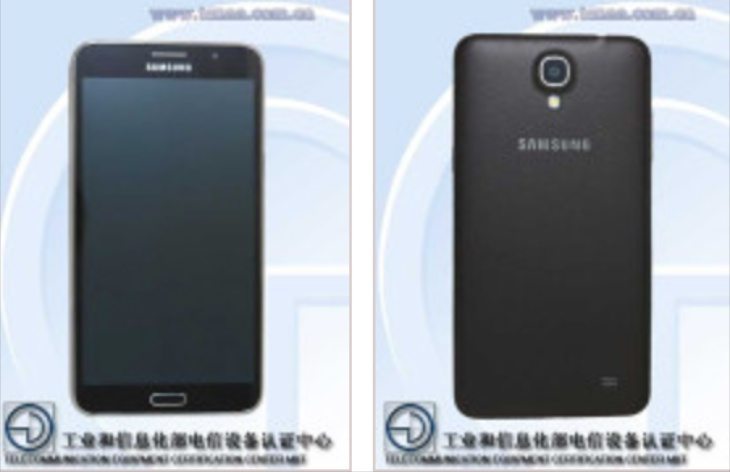 We’ve been bringing readers developments about the Samsung Galaxy Mega 2 for a while now, and we’ve already seen a few specs leaks for the device. Now many of those unconfirmed Galaxy Mega 2 specs have been backed up by new certification for the phone.

Now the phone has also turned up with model number SM-G7508Q at TENAA, the Chinese version of the FCC. This shows a more comprehensive look at the specs of the Galaxy Mega 2. The listing reveals it to be a mid-range device with a 1.2GHz quad-core processor, although there’s no indication of whether this is the Snapdragon 410 64-bit CPU or the Snapdragon 400. However, the earlier specs reveals we discussed both mentioned the Snapdragon 410. 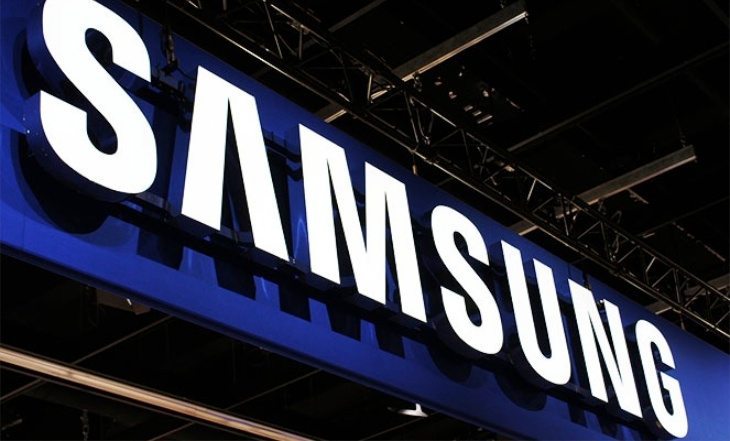 News of this latest certification means that we can’t be too much further away from an official launch and we expect it to be available in many world regions. Will you purchase the Samsung Galaxy Mega 2 if it becomes available soon?