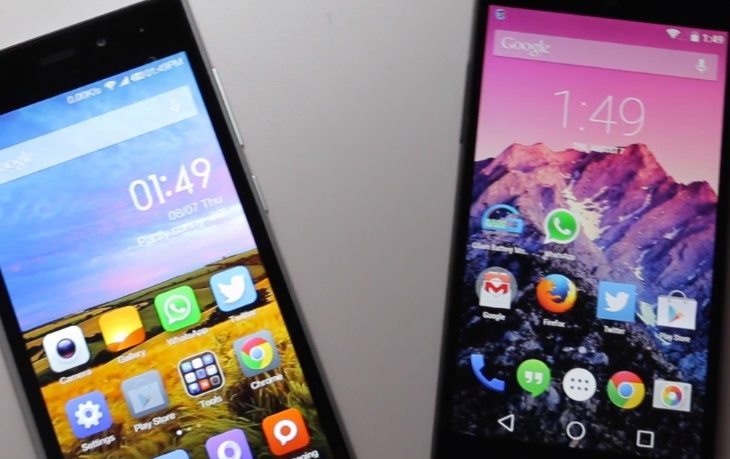 The Xiaomi Mi3 smartphone released in December but its release has been slow to roll out to all regions. For example, the phone only arrived for sale in India a few weeks ago where it has seen extraordinarily big demand. The Google Nexus 5 by LG also released late last year and has been extremely popular. Today we’re comparing the Xiaomi Mi3 and Nexus 5 in a specs breakdown to show what they have to offer.

The Nexus 5 has been a big hit with Android device enthusiasts, thanks to its pure Android experience and also its competitive cost against other phones of its type. However, the Xiaomi Mi3 also has plenty to recommend it and has a very reasonable price tag. We’ll run through the key specs of each so you can see how they stack up against each other.

Processors
Both of these phones have a 2.3GHz Snapdragon 800 quad-core processor and Adreno 330 graphics, so nothing between them on this score.

Battery
The Xiaomi Mi3 has a 3050 mAh battery while the Nexus 5 has a 2300 mAh battery. Both are non-removable. 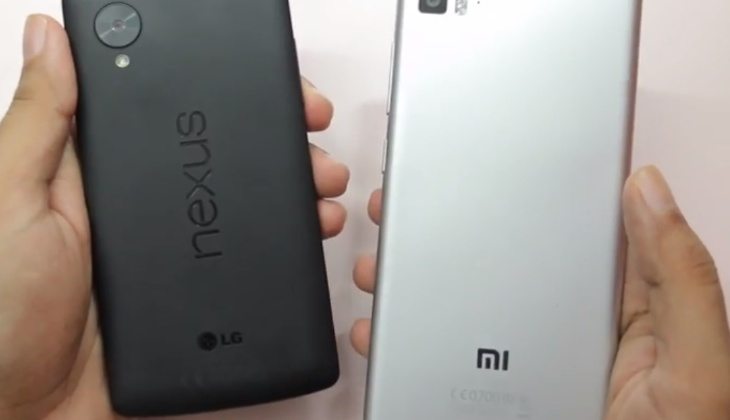 Price
Both of these phones are sold in various world regions and prices vary by country, retailer and storage model. However, generally the Xiaomi Mi3 is quite a bit cheaper than the Nexus 5.

We haven’t mentioned all of the various features for these phones or their individual designs, but you can see much more about them in the YouTube video that we have embedded below this story. This will give you the opportunity to get a good look at the handsets and an idea of which would best suit your own requirements.

These are both great phones that have received a lot of positivity in reviews and present a good user experience. However, if you’re one of our readers in India you will know how hard it has been to get hold of the Xiaomi Mi3 there, with demand far outstripping supplies as we reported on yesterday. It’s also worth pointing out that a Google Nexus 6 is expected to be made official in the next few weeks or months, so you might want to hold on and see what that has to offer.

If you have considered purchasing either of these smartphones, which is it most likely to be. Is your choice the Xiaomi Mi3 or the Nexus 5? We’d like to hear your comments.