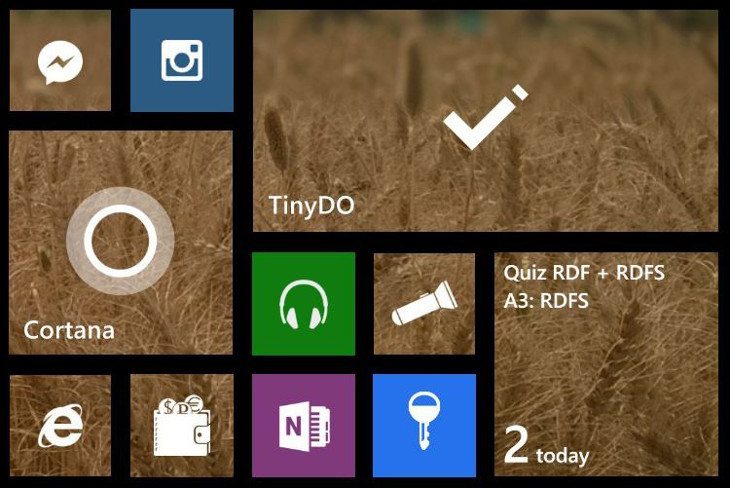 There are several new Windows handsets scheduled to arrive during IFA 2014, but there are still plenty of solid Windows 8.1 smartphones to be found. It also doesn’t hurt that prices tend to drop when new devices are released. With that in mind here are the Best Windows Phones in August 2014.

If you want a big smartphone that can handle anything you throw at it while taking some of the sharpest photos around, the Nokia Lumia 1520 is a fine choice. It comes with a 6-inch FHD screen, 2GB of RAM and 16GB or 32GB of (expandable) internal storage. The Snapdragon 800 is a bit slower than the 801 in the M8, but no device on the list can touch the 20MP dual-LED flash camera. The Nokia Lumia 1520 can be yours for around $450-500 unlocked or cheaper through carriers. 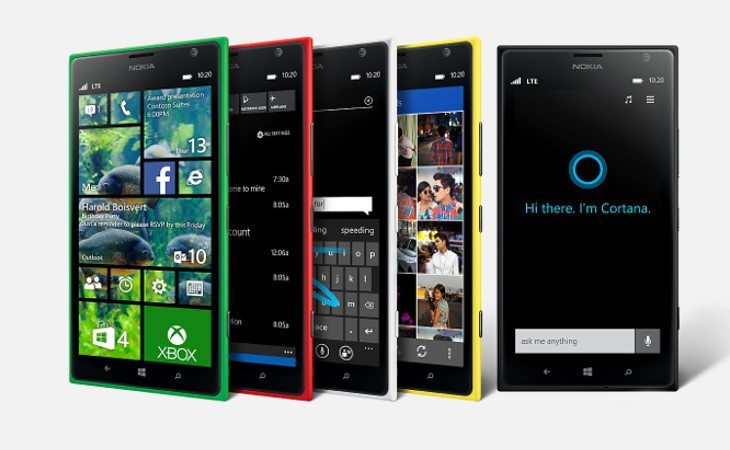 HTC One M8 for Windows

The HTC One M8 for Windows is the newest device on our Best Windows Phones is August 2014 list, and it edged out the Nokia Lumia 930 by the slimmest of margins. It has a 5-inch FHD display, 2GB of RAM, 32GB of expandable storage and a Snapdragon 801. It also has those cool Dual-4MP cameras on the backside to go along with a 5MP seflie snapper on the front.

At this time, the HTC One M8 for Windows is only available through Verizon, but that should change in the near future. You can pick one up on Verizon unlocked for $610 or $99 with a new 2-year contract.

Next up is the Nokia Lumia 930 otherwise known as the Nokia Icon in the states. The display is a smaller than the 1520, but everything else basically stay the same aside from a smaller battery and the fact there’s no 16GB variant, so you’ll have to roll with 32 and no microSD slot. It makes up for those shortcomings by having built-in Qi wireless charging. It’s a solid handset and unlocked it’s priced at around $600. 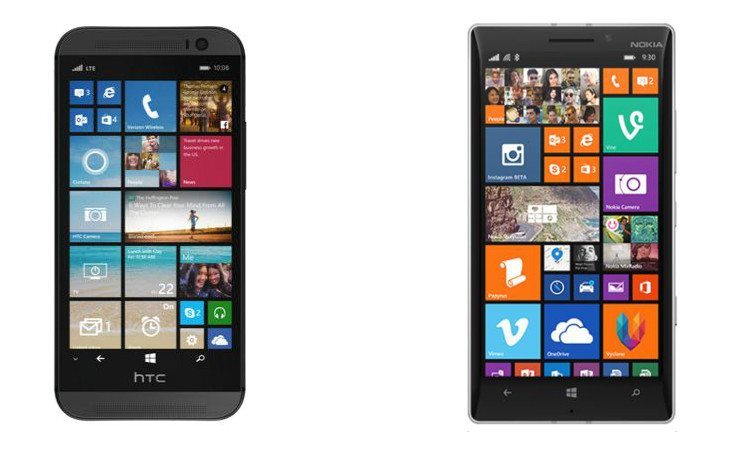 The last device on our list of the Best Windows Phones in August 2014 is the Nokia Lumia 635. There are better Windows 8.1 smartphones out there, but not for the price. The Lumia 635 sports a 4.5-inch 480 x 854 display with 8GB of expandable storage and 512MB of RAM. It has a quad-core Snapdragon 400 under the hood and a 5MP camera on the backside. You won’t be able to take selfies, but your wallet will thank you as the Nokia Lumia 635 will only set you back between $100-130 bucks unlocked.

Which Windows 8.1 handset is the right one for you?