Windows Phone 9 could be unveiled on September 30 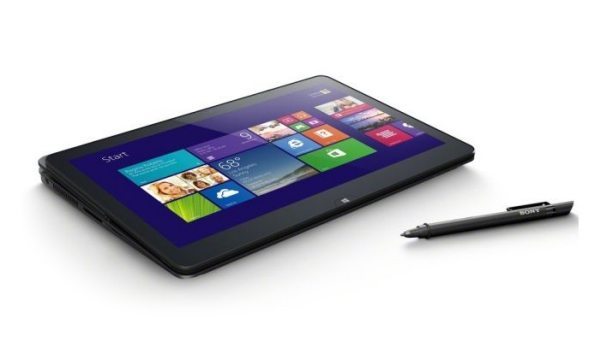 When it comes to Microsoft and Windows Phone, the company has always introduced its next version of the operating system at a given date, with the actual roll-out coming later, sometimes months later. Windows Phone 8.1 hasn’t even landed on all Windows Phone 8 legacy devices, and we’re already talking about the Windows Phone 8.1.1 update — it comes pre-installed, out of the box, on the new HTC One M8 for Windows Phone — which should land any time now.

However, it looks like Microsoft thinks it’s time for a new version of Windows Phone, with the version number 9. According to a recent The Verge report, quotingÂ “sources familiar with Microsoft’s plans”, there will allegedly be a September 30 special Microsoft event where the company would unveil the next generation of its computer operating system, Windows. The release is tentatively called “Threshold”, with a developer preview expected shortly after said event, which might, or might not happen on September 30, as suggested.

The same report claims that the Redmond-based company is also working on the next version of its mobile operating system. While there’s no codename — and the Windows 9 moniker might not even be the final one — Windows Phone 9 (tentative name) might be what the report calls a “combined version of Windows RT and Windows Phone”. Windows RT is a stripped down version of the desktop platform destined for tablets like particular Surface models, and not only — debuting on the Surface RT, and the similar slates in its class — and has been the topic of many debates, with attackers and defenders voicing their opinions on the pros and cons of such an approach.

However, Microsoft has been long rumored to unify Windows RT and Windows Phone, and the next iteration of the mobile platform could do just that. Said press event mentioned above, while it may not bring us names and exact details, will surely name a few of the key features for the upcoming platform iterations, both for computers and mobile devices. Wether it will happen in September 30 or at a different date, the report claims that the platforms are in final stages of development, and Microsoft will surely share some details in the very near future. We’ll of course inform you as soon as we find out more.

Source: The Verge
Via: Pocketnow