LG L60 X-147 listed for India with specs and price 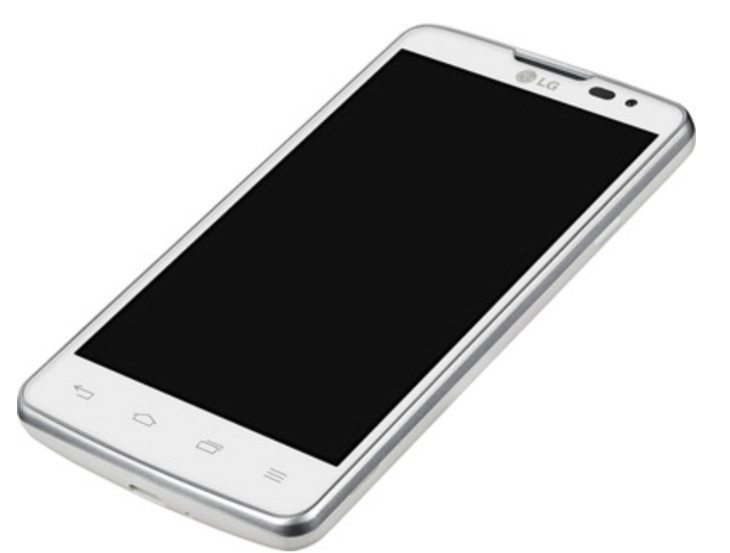 Following in the footsteps of the recently detailed LG L60 X145, another new LG L Series III smartphone has surfaced. The LG L60 X-147 has now been listed online for India and we have specs details and price news ahead. The phone is already in stock with at least one online retailer.

Many of the specs of this new variant are similar to the L60 X145 which we previously detailed here after it appeared on LG’s official Russian website. However, there are some differences so we’ll give you a rundown of LG L60 X-147 specs and price news

Amazon India shows an L60 X-147 price of Rs. 7,990 and says it’s in stock now. The phone is also on Flipkart as ‘coming soon’ but listed as the LG L60 Dual with no price yet. As the phone is already appearing online we expect that it will be officially launched for India within the next few weeks.

Do you think you might make the LG L60 X-147 your next smartphone purchase? We always appreciate receiving your comments so do send them in via the box below.