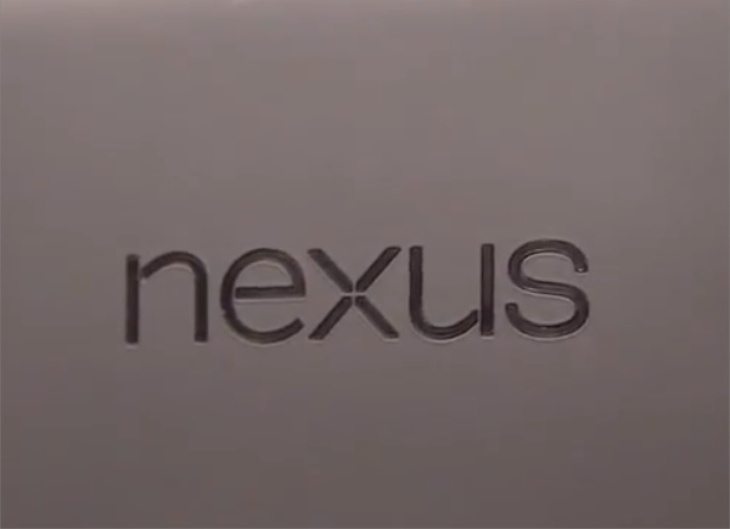 The Google Nexus 5 smartphone has been another smash hit for the popular Nexus line, and Android device enthusiasts are enthusiastically looking forward to the much-awaited Nexus 6. There have been rumors that the new Nexus phone will have a larger display and that leads us to wonder about Nexus 6 performance versus screen size significance.

It has been widely expected for some time that the next Nexus smartphone will launch in fall, and recently there have been rumors of a Nexus 6 release date around Halloween. Interestingly there is also talk that it may be named the Nexus X rather than Nexus 6. So far Google has managed to keep the phone a pretty closely guarded secret and even the manufacturer has not been confirmed yet. Previously it was thought that LG could be in the running again following its success with the Nexus 5, but more recently it has been suggested that Motorola will be making the Nexus 6.

At the end of July a device dubbed the Motorola Shamu was leaked. The handset in question was tipped to be the Nexus 6 amid claims that it would have a whopping 5.9-inch display, notably larger than the 4.95-inch screen of the Nexus 5. Then in August a device referred to as the Motorola Shamu (Google Nexus 6?) showed up at the GFXBenchmark database.

However, confusion followed when a device called the Google Shamu later turned up on AnTuTu benchmarking, but this time listed with a 5.2-inch display size. Despite this contradiction the idea of a 5.9-inch display seems to be sticking, with many in the tech world now expecting a significantly larger Nexus 6 phablet. However, we’re not sure how well this will go down with Nexus enthusiasts, particularly if it leads to compromises elsewhere.

Apart from offering a pure Android experience with fast updates, another of the aspects most highly appreciated about Nexus devices is that they combine very decent specs with reasonable pricing. We’re not sure that such a notably larger display is what Nexus fans really want to see for the Nexus 6, especially if it means that some of the most coveted specs might be sacrificed in order to offer the larger screen size. Of course it’s possible that the phone may have both the larger screen along with impressive specs, but then it’s likely that pricing levels would have to rise considerably.

With this mind we’re really interested in finding out how readers feel about this. Are you a Nexus device fan and a potential buyer for the Nexus 6? If so, would you rather the smartphone has a similar sized display to the Nexus 5 and the benefit of current top-flight specs and performance? Alternatively would you rather see the Nexus 6 with a 5.9-inch display but with lesser specs? Maybe you are expecting both? Send your comments to let us know what you’re hoping the Nexus 6 will offer

One thought on “Nexus 6 performance versus screen size significance”