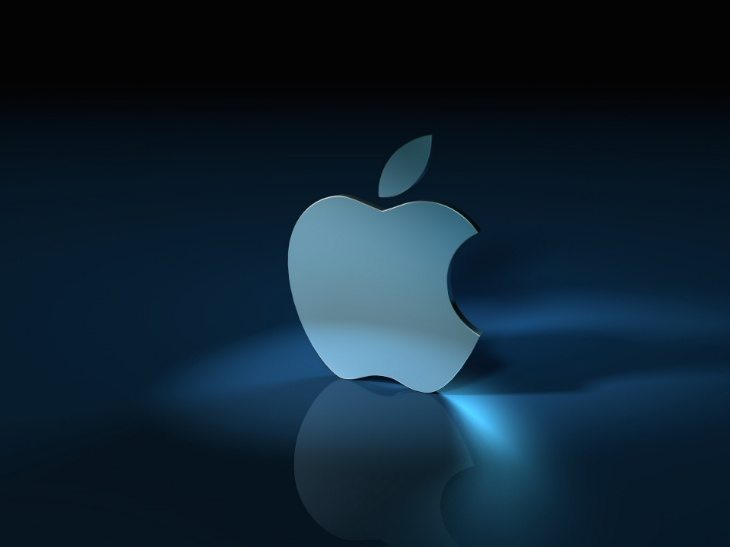 These will be an exciting few weeks for Apple device enthusiasts and now that we have entered the iPhone 6 and iOS 8 release month, we thought an article looking at recent developments would highlight some of the news our readers might have missed. This includes claims of iOS 8 battery drain, Apple’s confirmation of an iPhone 5 battery recall and new iPad battery life concerns.

There have been complaints highlighted about various issues for some time. One of the problems we hear about most from our readers’ concerns battery life on their devices, and this is something that crops up time and time again. A few days ago we told how Apple has opened its iPhone 5 recall program for battery replacement after acknowledging that some units were supplied with faulty batteries. There has been a long-running saga about battery drain for the iPhone 5 so owners of this handset will be pleased to know that something is finally being done.

Many will be hoping that battery life problems on various iOS devices will finally be fixed when the iOS 8 public release arrives. At the moment the next major upgrade to the mobile operating system is still in the beta stages for developers, and recently we discussed mentions of battery drain in iOS 8 beta. A look around various forums finds plenty of mentions about iOS 8 beta 5 and the severe battery drain that some users are noticing, even when features that may be particularly ‘draining’ are turned off.

This will be a concern to the many people hoping that these problems would be fixed once and for all, but of course we should remember that this is not the final build of iOS 8. Recently we’ve also seen a growing number of reports from iPad users about battery drain on their tablets. We’ve embedded a couple of tweets within this article from iPad owners who are a little concerned about battery life on their devices.

The iPhone 6 is expected to be unveiled at an Apple event on September 9th, and that’s when we also anticipate that the iOS 8 Gold Master release will be ready for developers. It’s then likely that iOS 8 will be available for end users just before the iPhone 6 release, expected later in September. We can only hope that problems with battery life on iOS devices and the new iPhone for 2014, is not something that rears its ugly head again once the final build of iOS 8 arrives.

Are you an iPhone or iPad user who is still being plagued with battery life problems for your device? Are you counting on Apple finally fixing these issues with the release of iOS 8? Send your comments to let us know.