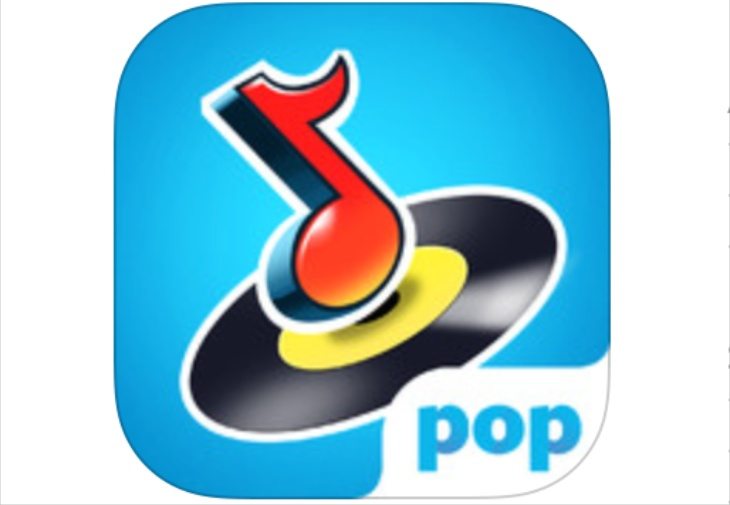 The Song Pop app has been a huge hit among mobile device owners who enjoy gaming, especially those with a love of music. Many iPhone players may have been plagued recently by a white screen problem with the game. However, there’s good news today as everything should now run smoothly again following a Song Pop iOS app update that brings a fix.

We know we’re not the only ones who have been having a pesky issue with Song Pop, where on startup we simply seen a white screen. It’s always frustrating when there are glitches on popular games, but it’s one of those things that inevitably happens from time to time.

A look at the App Store today reveals a new update that has just arrived in the form of version 1.22.101. The only change mentioned is a bug fix for a “white screen issue” at startup, and FreshPlanet also thanks players for being patient while the problem was being sorted, a nice touch.

For those of you who haven’t heard of Song Pop… where have you been! Simply put it’s a game where you can pit your knowledge of different music genres against other players, with thousands of music clips by the original artists on offer. It’s pretty addictive stuff so many players will be pleased to hear of this fix.

If you want to check it out you can download the SongPop iOS app from iTunes here. It’s a free app that’s compatible with iPhone, iPad and iPod touch running iOS 5.1 or later. If you’re already a fan of the game we’d like to hear from you. Were you noticing the white screen problem, and if so has it been fixed with the new update that arrived today?