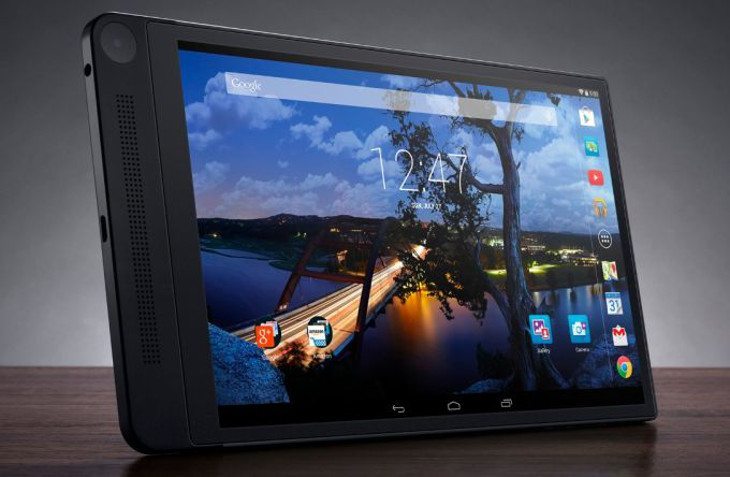 IFA may be over, but there are a couple of other trade shows going on this week, and one is the Intel Developer Conference out in San Francisco. Dell has turned up at the event, and they brought a new slate along with them called the Dell Venue 8 7000.

As its name implies, the Dell Venue 8 7000 is an 8.4-inch tablet. It also happens to be the thinnest tablet on the planet according to Dell as it comes in at a svelte 6mm which is pretty darned thin by any standard. It may be skinny, but it’s still has plenty of power under the hood.

The Dell Venue 8 7000 specs show a quad-core Intel Z3500 SoC, and while we don’t know any other internals, its camera is going to set it apart from the pack. The slate will sport Intel’s “RealSense” tech which uses a 3D snapper to provide you with gestures support for your slate. Think the Kinect, but on a tablet and you’ll get the idea. You’ll get gestures, but you’ll also be able to do some nifty camera tricks just like the HTC One M8.

While details on the Dell Venue 8 7000 are still a bit sparse, the 3D camera tech should reel a few folks in. Overall, the tablet should run with the big boys considering it will have an edge-to-edge OLED display with a resolution of 2560 x 1600. You generally don’t pop in mediocre hardware with a display like that. Pricing and availability have yet to be announced, we’ll keep you informed as we learn more.