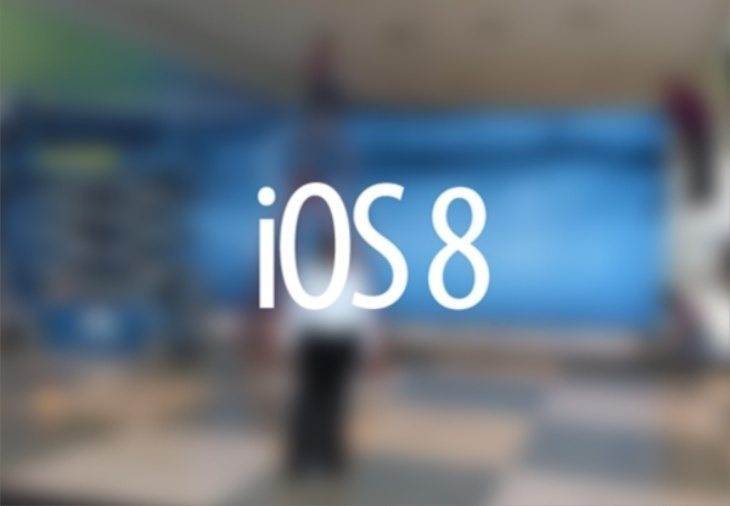 Although the iPhone 6 will release on Friday running the new Apple mobile operating system out of the box, many readers are just as (or more) interested in the iOS 8 public release time. Apple has announced the date as September 17th, so we’re only a day away. Today we’re starting our iOS 8 release countdown to the download.

Plenty of readers have asked us “what time will iOS 8 release?” In a previous article we gave our idea for the most likely time, based on the last few iOS releases. Based on past patterns we feel iOS 8 is likely to go live tomorrow at around 10am PST or 1pm EST, that’s 6pm UK time.

With this in mind we’ve embedded a countdown tool below this article based on our 10 am PST expectation. At the time of writing it reads 1 day, 5 hours, 43 minutes, and 19…18…17 seconds, you get the drift. If you’re wondering whether your current iPad, iPod touch or iPhone will be compatible with iOS 8 you can head to our compatibility list here.

We’ve been following developments with iOS 8 through the various beta stages and there are many new features and improvements. You can see more about this in a couple of iOS 8 reviews that we shared with readers yesterday that will give you an idea of the benefits of the upgrade.

One thing worth noting is that there may be some initial iOS 8 problems with the download, as is usually the case when millions of people are hitting the servers at once, so you might want to bear that in mind and wait until the following day. We’ll be bringing more news on iOS 8 and what it offers over the coming days and weeks, so do check back with us for more.

Remember the countdown tool is below this article, to count down the hours and minutes until the update releases. Are you intending to update to iOS 8 on your existing iOS device as soon as it goes live tomorrow?