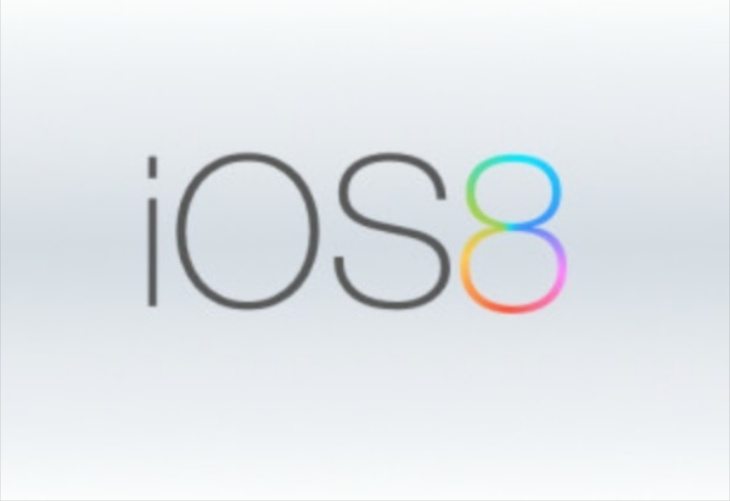 It’s time for iOS 8! The new major operating system update will release to the public later today and there are many device owners eager to see what it brings to the table for their existing Apple iPhone or iPad. This is a reminder though, that iOS 8 download problems are almost inevitable as we see the same things happen every year when a new iOS version goes live.

Earlier today we advised readers on how to get ready for iOS 8 and prepare their devices for the download when it arrives. The countdown to release time is now on, and if you check our compatibility list you can see if your device can benefit from the upgrade.

We also pointed out that millions of people would all be hitting their device download buttons as soon as iOS 8 goes live. This puts an enormous strain on Apple’s servers, and as you can imagine often leads to various issues. For instance with iOS 7 last year some of our readers were reporting messages saying that their devices were already on the latest software (when not), while others (including us) encountered download times of many hours after hitting “Download and Install” to update. 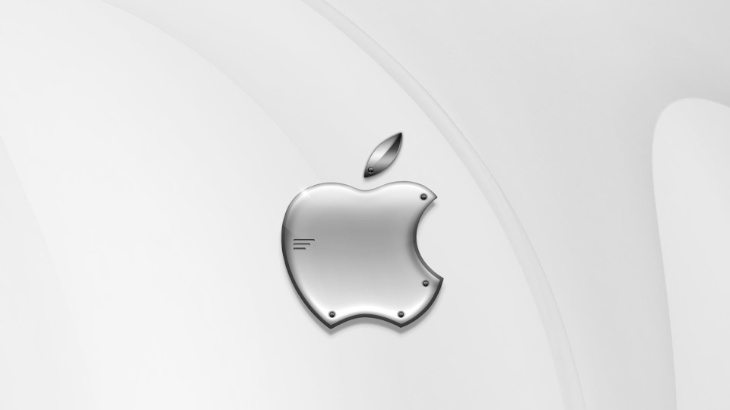 We’d like to say it won’t happen again this time around but the likelihood of everything going smoothly for all users is extremely slim. With this in mind it can be a good idea to wait a while before attempting to install the update on your iOS device. Not only does this avoid the mass download issues, but you’ll also be able to dodge any problems highlighted with the update itself once people have started to get to grips with it.

Waiting until tomorrow or even until the weekend could be a good option, but we know we’ll probably be tempted before then! We’ll be keeping a close eye on the iOS 8 public release and will bring you developments as we hear them.

Are you going to try to download as soon as possible, or will you wait for a few days for iOS 8? If you do attempt to install the update, let us know how it goes and if you are having any problems by sending your comments.