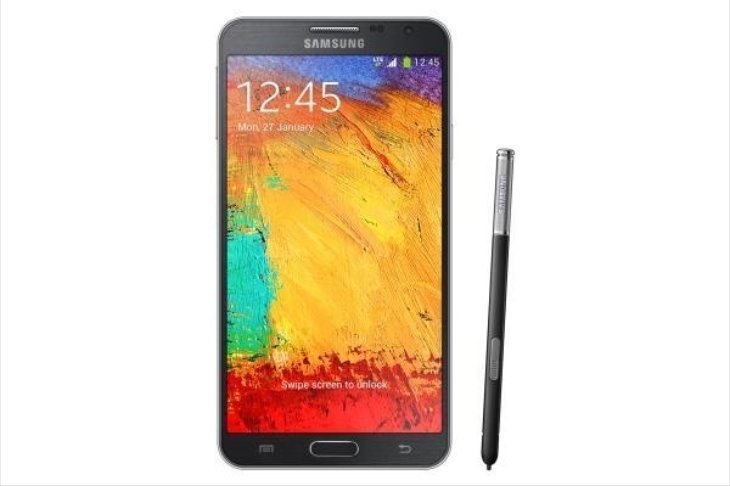 Many device users are always keen to hear about new operating system updates and we enjoy passing on this kind of news. Today it’s the turn of those who own the Galaxy Note 3 Neo, specifically the LTE variant with model number SM-N7505. We can now tell you that the LTE Samsung Galaxy Note 3 Neo Android 4.4.2 update is now rolling out.

This update has already made its way to the international 3G and Korean variants of the Note 3 Neo, and now the LTE model will also receive the update. It’s available at present as an over-the-air update with build number N7505XXUCNG2 and brings a variety of features and improvements to your phone.

These include wireless printing, improved battery life, performance optimizations, a smoother interface, changes to some settings options, white status bar icons, some Samsung app updates and more. As always we’ll point out that these kinds of updates are usually pushed out in phases and will arrive at different times for different regions and carriers.

If you get fed up waiting for notification you can always manually check for the Android 4.4.2 KitKat update. You can do this by heading to Settings on your Galaxy Note 3 Neo LTE, followed by General then About Phone and finally Software Update.

While many owners of the phone will be pleased to receive this update, there will be others who are more focused on the Android L update that is due to release to end users sometime in fall. We’ll bring more news on Android L updates for devices as we hear it. Are you happy to hear that Android 4.4.2 is now being pushed out for the Samsung Galaxy Note 3 Neo LTE?