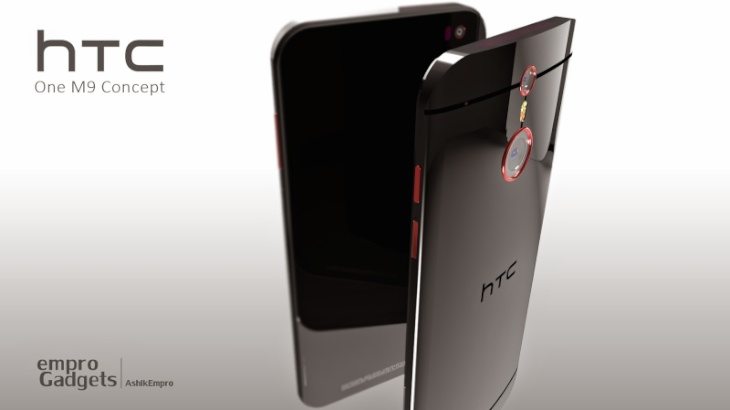 The much-admired HTC One M8 flagship smartphone released back in March and so attention is already moving on to the HTC One M9 2015. Although it’s too early for meaningful leaks on specs and features, we’ve already seen a few concept designs as teasers of what might come. Today we have a new HTC One M9 design that offers some appealing specs.

This latest concept One M9 comes from designer Ashik Empro, and the renders have real flair. They show a very attractive glossy handset with some curvature, more discrete Boomsound speakers and some very nice design accents around the camera and flash. As well as looking the business, Empro’s imagined specs for his vision of the phone are also alluring. 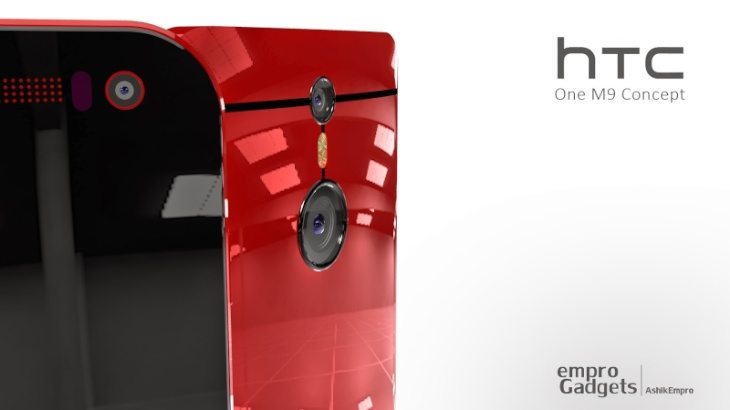 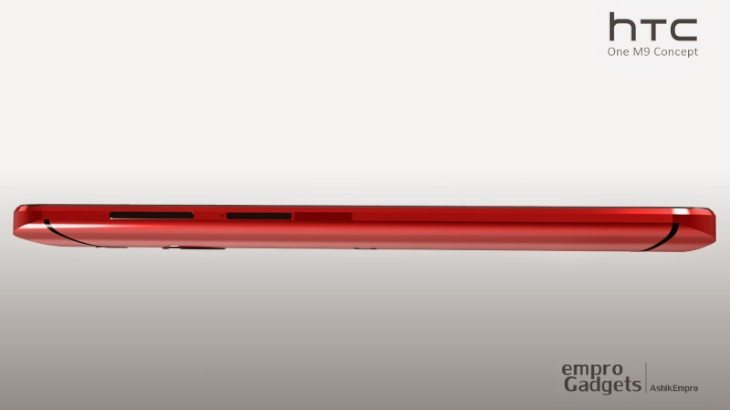 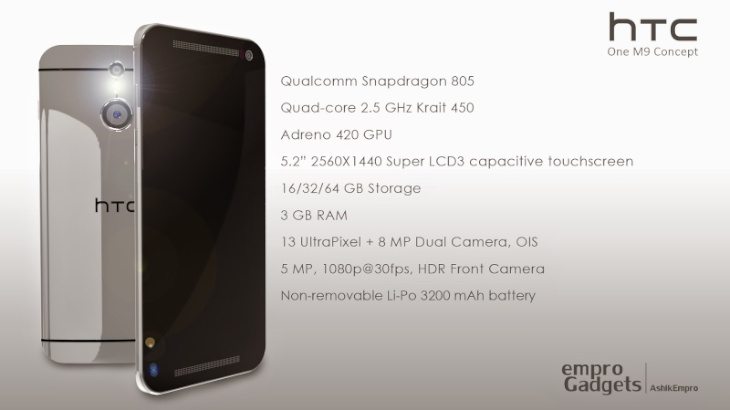 Camera-wise you’re looking at a 13 Ultrapixel + 8-megapixel Dual camera with optical image stabilization, as well as a 5-megapixel HDR front camera with 1080p@30fps. We’ve enclosed just a few of the images here, but you can see a whole gallery showing the phone from all angles at the source link below.

This is not the first HTC One M9 render we’ve seen, and it most certainly won’t be the last, but it’s definitely one of the best so far. Why not compare it with two previous One M9 concepts that we’ve shared with readers here and here, or alternatively an HTC One Prime design here, and tell us which one you like the most?