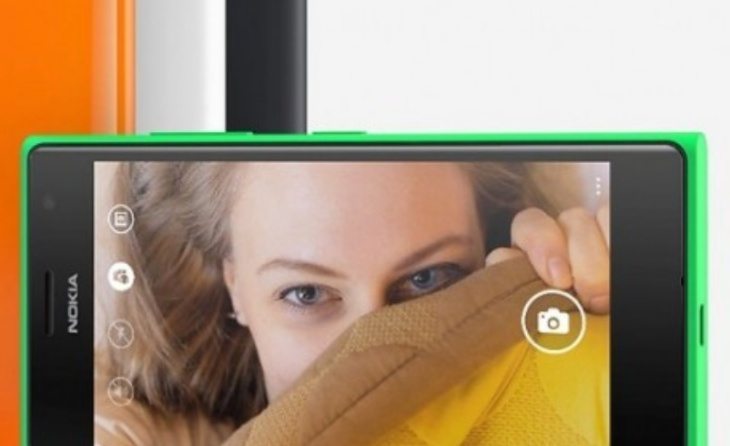 Although there were many top-flight smartphones unveiled at IFA earlier this month, there were also some for the more affordable end of the market announced by Microsoft. The Nokia Lumia 735 launched alongside the Lumia 730 and now we have the Lumia 735 release date for the UK and some news on the price.

Specs-wise the Lumia 735 and 730 are practically the same, except that the 735 is a 4G LTE version of the 730, and is not a dual SIM handset. The Lumia 735 will be available in the UK from October 2nd. Although the SIM-free price hasn’t yet been confirmed, the company has revealed a base monthly contract price of Â£20.

Specs of the Lumia 735 include a 1.2GHz Snapdragon quad-core processor, Adreno 305 graphics, a 4.7-inch 720p display, 1GB of RAM, and 8GB of internal storage (expandable via microSD to 128GB). It has a 6.7-megapixel rear camera featuring Carl Zeiss optics and LED flash, a 5-megapixel front-facing snapper and pre-loaded selfie app, and a 2200 mAh battery.

It runs Windows Phone 8.1 with the Lumia Denim update, and UK users will also have access to a beta of the Cortana personal assistant. The Lumia 735 comes in black, green, orange, or white colour options, and we’ll bring you news on the non-contract price of this phone as soon as we have it.

Have you got your eye on the Nokia Lumia 735? Will you buy it as soon as it releases in the UK? We always appreciate your comments so do let us know.

UPDATE: We have just heard that the Lumia 735 unlocked price at Clove will be Â£220 or at Unlocked Mobiles it’s Â£225.