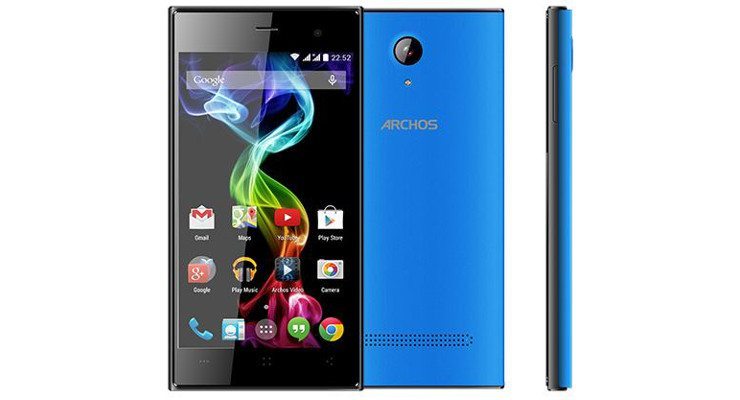 Archos announced several new devices ahead of IFA 2014 last month, but the availability of those gadgets has been up in the air. That’s changed for the Archos 50b Platinum and Archos 45c Platinum as they’ve just become available to purchase.

The Archos 50b Platinum price is $119, and it’s just a smidge better than the 45c in a few key areas. The display and resolution gets a boost up to a 5-inch 960 x 540 display, but the processor, RAM and storage all remain the same. The only other changes we noticed was a larger 8MP rear camera, and slightly more powerful 1,900mAh battery. It will run Android 4.4.2 as well, and the connectivity options stay the same. 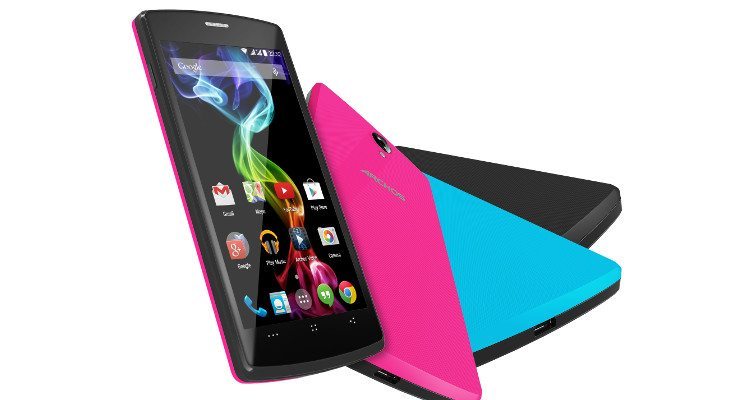 If you’re looking to get an Android handset on the cheap, there are similarly priced options out there that offer a little more bang for the buck. That said, the Archos 50b Platinum and 45c Platinum are slick looking handsets and aren’t overpriced for what they offer. Both devices are currently up for grabs and come with some interchangeable backplates if you’re interested in picking one up.