Moto 360 price for smartwatch in India 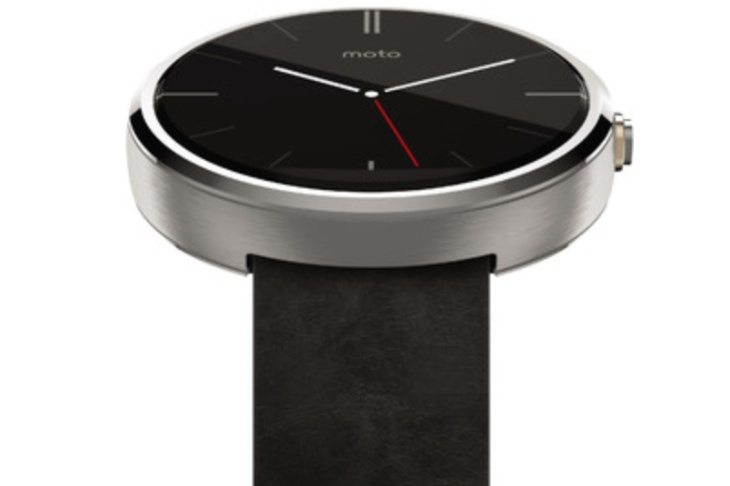 Smartwatches are becoming increasingly popular as the more mainstream manufacturers are coming up with their own versions. The Motorola Moto 360 released last month in the US, and just yesterday we gave details for UK availability. Now we have news of the Moto 360 price for the smartwatch in India, as the phone has officially launched for the country.

There has been a lot of positivity for the Moto 360 and specs include a TI OMAP 3 SoC, 1.5-inch display with resolution of 320 x 290, 512MB of RAM, 4GB of internal storage and a 320 mAh battery. It also has wireless charging and a heart rate sensor, and has already received a software update offering improvements to functionality.

Last week the Moto X 2nd generation officially launched in India and many had also expected the Moto 360. However, the official launch of the Android Wear Moto 360 has now also taken place and the price of Rs. 17,999 has been revealed. That makes it more expensive than the LG G Watch and Samsung Gear Live. 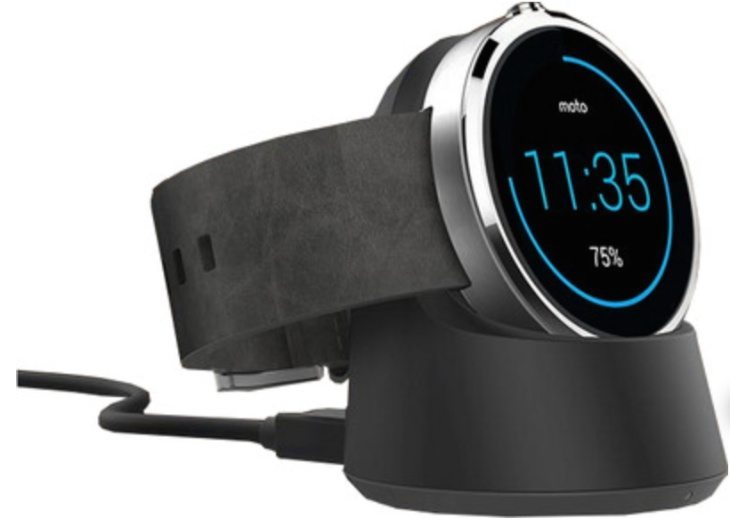 The Moto 360 is compatible with Android smartphones on Android 4.3 or later and is connected via Bluetooth LE. The device is supposed to be on sale exclusively at Flipkart from 12pm today. When we checked it still says ‘coming soon’ but you can be notified when it’s in stock. At present only the Grey color option is shown.

Are you pleased to hear of availability of the Moto 360 smartwatch in India? What are your thoughts on that Rs. 17,999 price tag? Why not send us your comments to let us know.