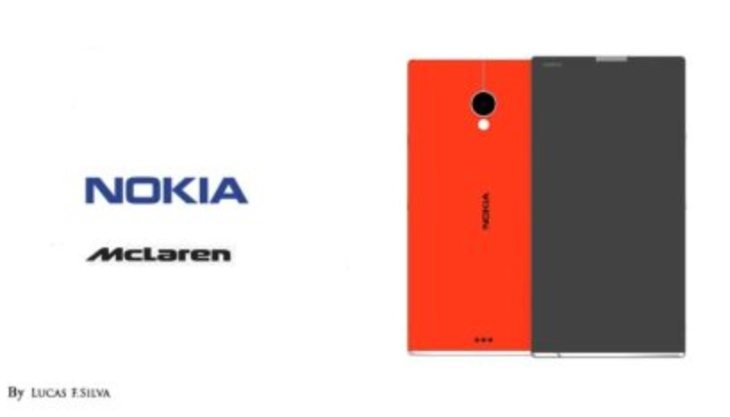 From time to time we enjoy looking at smartphone concept ideas, as tantalizers of what could be offered in the future. Many of these are based on real upcoming devices while others are pure creation. Today we have something that lies a bit between the two poles, a Nokia McLaren design that pays homage to supercars.

Some readers may recall that McLaren was the codename for a Nokia device that was rumored to feature Microsoft’s 3D Touch technology. In July we reported that Microsoft had appeared to drop the device before it saw the light of day. This new Nokia McLaren smartphone render has been designed by Lucas Silva, and takes its inspiration from McLaren supercars.

It appears to have a polycarbonate build with what looks like a metallic bottom edge, and as you might expect from a phone instigated by a love of supercars it comes in a racy red color. The designer of this concept has also come up with some imagined specs for his device.

Do you like the look of this Nokia McLaren concept vision? Maybe you wish the Nokia McLaren that was originally in development were still on the way? Send your comments to let us know.

One thought on “Nokia McLaren design pays homage to supercars”