iberry Auxus Aura A1 price at India launch with specs 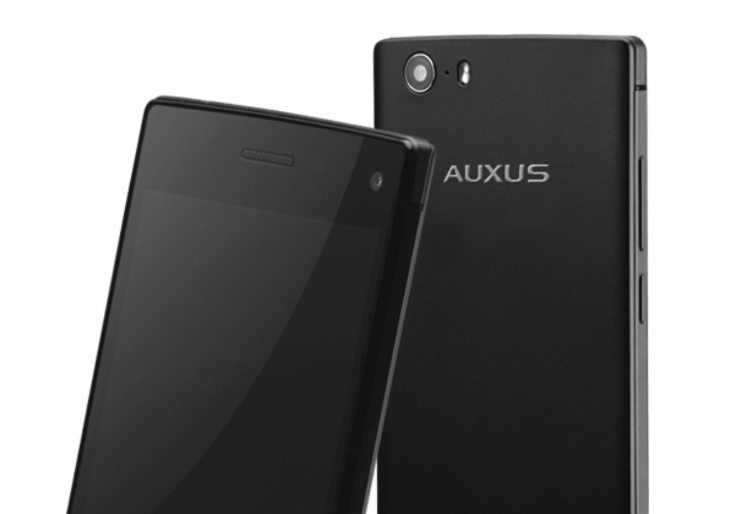 We won’t beat about the bush so we’ll give you the price that you’ve been waiting for first. The Auxus Aura A1 will set you back Rs. 9,990 and will be available for a limited time from eBay India. It comes in a black color. This is a dual SIM phone with dual standby and it runs the Android 4.4 KitKat operating system.

The camrera set-up consists of a 13-megapixel rear camera with autofocus and LED flash and an 8-megapixel front-facing camera, and the phone also has a 3.5mm audio jack and FM Radio. Connectivity is taken care of with 3G HSPA+, WiFi 802.11 b/g/n, Bluetooth 4.0, and GPS.

You may also be interested in two other recently announced smartphones for India, the low-end Intex Aqua Y2 at Rs. 4,333 or another budget phone, the Lenovo A328 at Rs. 7,299. Are you tempted by the octa-core iberry Auxus Aura A1? Will you be making this your next smartphone purchase?