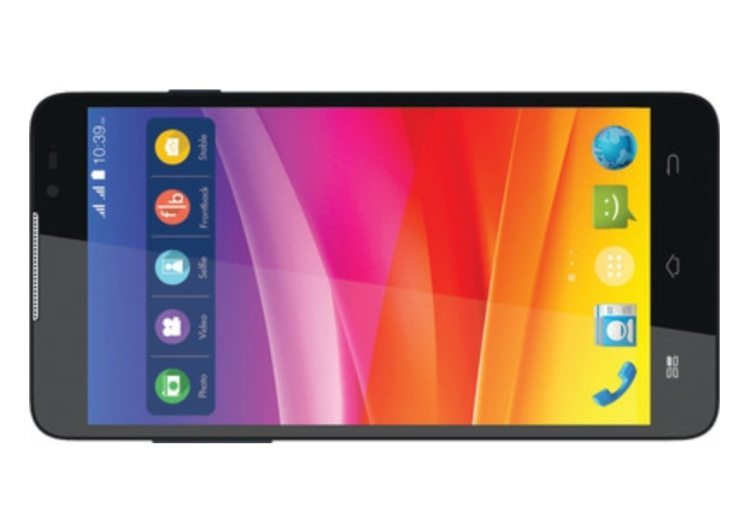 Two of the newest smartphones on sale in India are the Micromax Canvas Nitro A310 and the new Motorola Moto G (2014). These are not far apart in pricing and so are likely to appeal to the same sector of the market. We’re looking at the Micromax Canvas Nitro vs. Moto G 2nd gen Dual SIMs for India today, where we’ll consider the specs and pricing to see how they compare.

In this look at the two phones we’re focusing on specs rather than features or designs, so obviously other aspects will come into play in any decision between them. However, looking at the key specs and prices will give you an idea of how they stand up against each other and which might be the best choice for you.

Display
Both of these phones have a 5-inch IPS LCD display with resolution of 1280 x 720 and 294 ppi, so there’s nothing between them here.

Battery
The Nitro has a 2500 mAh removable battery while the new Moto G has a non-removable 2070 mAh battery. 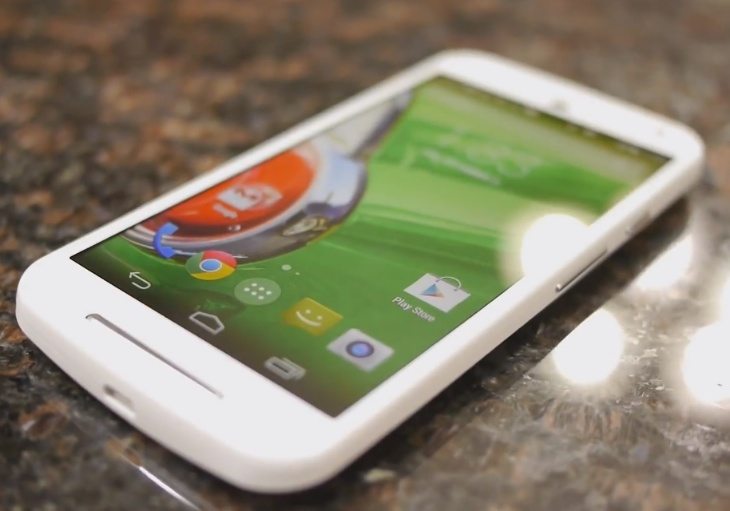 When looking at the above specs we can see that the Canvas Nitro has plenty of benefits over the new Moto G on paper. For example it has a faster processor that’s also octa-core, more RAM, better camera capabilities and a higher capacity battery that’s also removable.

However, the 2nd generation Moto G has more internal storage and runs a later version of Android. Build quality and after-sales service are also factors that you may want to consider. If you want to find out more on either of these two phones use the following links to see our previous articles on the A310 Micromax Canvas Nitro or the Motorola Moto G 2nd gen.

At Phones Review we’re always interested in hearing from our readers, so do let us know if your pick will be the Canvas Nitro or the new Moto G?