Xolo One launches with KitKat and Quad-Core SoC for Rs. 6,599 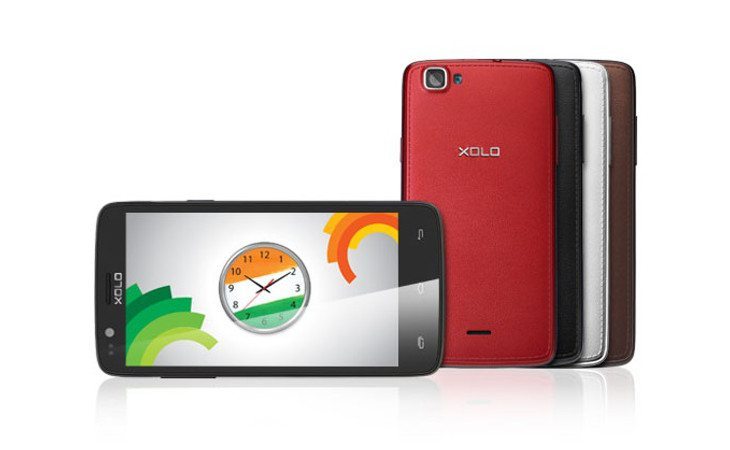 We talked about the Xolo Opus HD over the weekend, and the company is back with another low-priced handset for India. Their latest smartphone is called the Xolo One, and it is headed to India for Rs. 6,599.

The Xolo One should not be mistaken for an “Android One” handset even though the moniker leads you to believe it belongs in the lineup. That said, the specs aren’t far off as the Xolo “One” will have a 4.5-inch 480 x 854 display, 1.3GHz quad-core chip, 1GB of RAM, and 8GB of expandable storage. Sound familiar?

Similar specs aside, the Xolo One will have a 5MP rear camera with flash to go along with a 0.3MP front-facing snapper. You’ll be able to surf the web via Wi-Fi or on 3G networks, and other connectivity options include the usual suspects like Bluetooth 4.0, GPS/A-GPS, and Edge. It’s a dual-SIM handset with a 1,700mAh battery, and you’ll get Android 4.4 along with the promise of an upgrade to Android 5.0 aka Lollipop.

The Xolo One is similar to the Opus HD in the specs department, but the screen and cameras are a bit better on the Opus. The One is a bit cheaper though, as it’s priced in India at Rs. 6,599 and will come in Brown, Black, Red or White as soon as it becomes available.