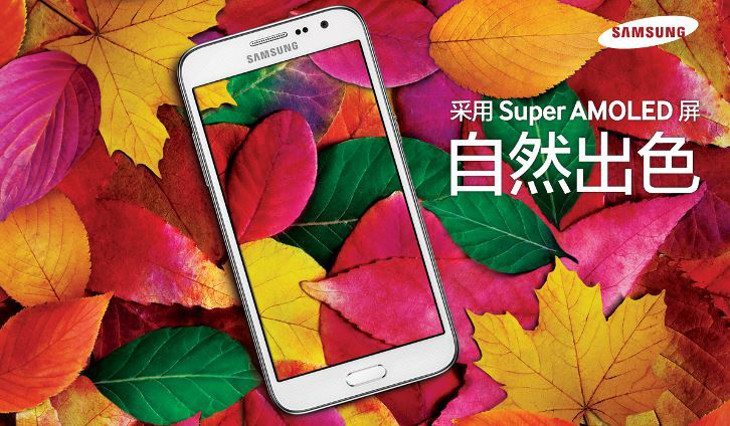 The Samsung Galaxy Core Max sports a smaller 4.8-inch display with a resolution of 960 x 540. Under that glass, you’ll find a quad-core chip of the 1.2GHz variety, 1GB of RAM, and 8GB of internal storage. The RAM and storage is better the Samsung Galaxy Core 2, but the processor appears to be the same or similar.

If you like solid cameras, the Galaxy Core Max has you covered with a 8MP rear camera and 5MP front-facing snapper. It’s a dual-SIM device, with Bluetooth, WiFi, and 4G LTE as well. Last but not least, is a 2,200mAh battery, expandable storage via the microSD slot, and Android KitKat 4.4.

The Samsung Galaxy Core Max specs won’t knock your socks off, but it is a little beefier than the Samsung Galaxy Core 2 and a few other mid-rangers. That said, it walks the line with others. The Core Max will be released in China, and we’re unsure if it will stay in Asia or make the jump to India or other regions that make use of dual-SIM handsets. As with most budget smartphones, pricing is everything, and we fully expect to hear the Galaxy Core Max price soon.