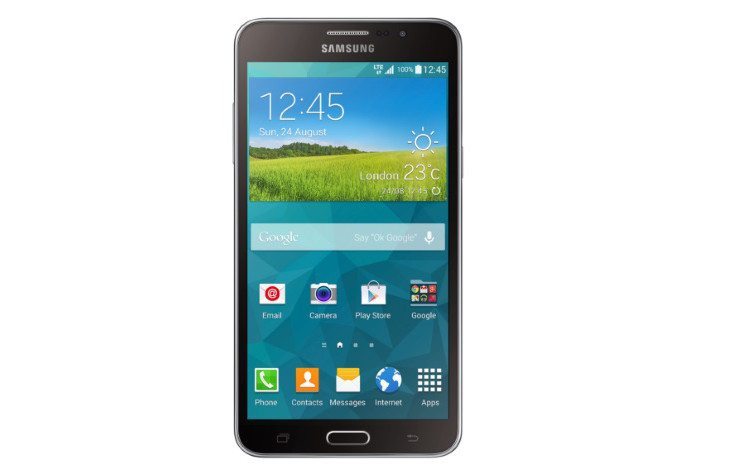 As for the device itself, the Galaxy Mega 2 is a large handset, but a tad smaller than the original at 6-inches. It sports a 720p display to go along with a 1.5GHz quad-core chip, 16GB of storage and 1.5GB of RAM. The Mega 2 has an 8MP rear camera, and a 2.1MP sensor for selfies as well. The device gets its juice from a 2,800mAh battery, and it will be a dual-SIM variant that runs Android KitKat 4.4.