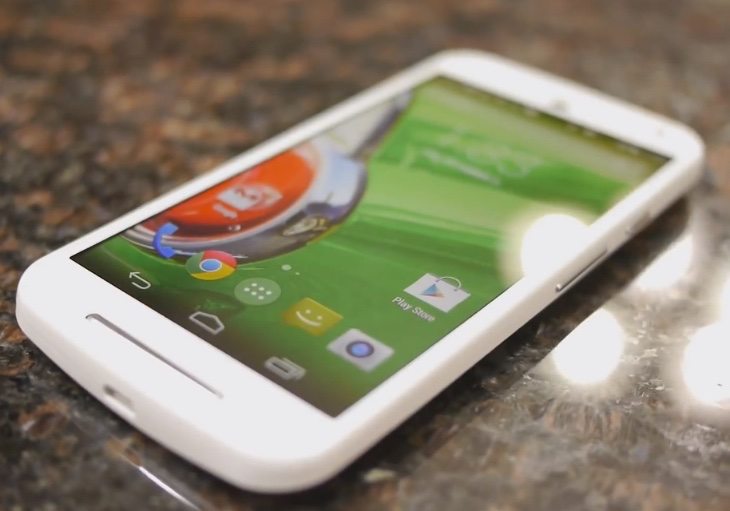 If you want a dual SIM smartphone in India you’re spoilt for choice, and Motorola and Samsung devices are among the most popular. Motorola recently released the new Moto G (2014) and Samsung introduced the Galaxy Core 2 back in the summer. These are in a similar price bracket, so today we’re looking at the Moto G 2nd gen vs. Galaxy Core 2 India price and specs.

These are both Android KitKat dual SIM smartphones and although design and build preference will also come into any decision between them, a lot of it could be decided by specs. We’ll highlight the main specs of each so that you can see how they compare and what they have to offer. 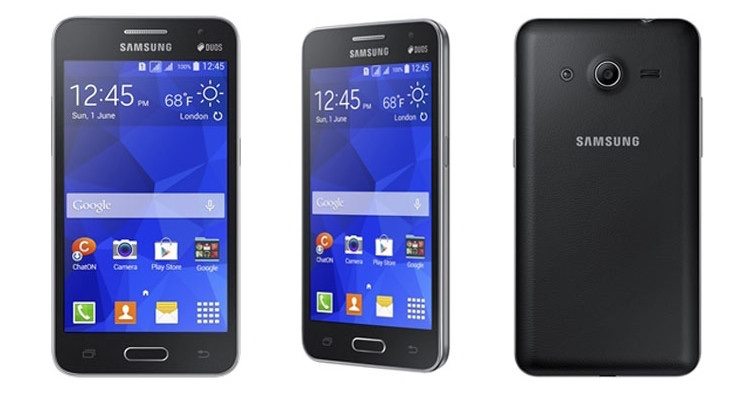 Taking the specs of each into account, the Moto G 2nd gen does have some clear advantages over the Galaxy Core 2. For instance it has a larger display with higher resolution, more RAM, higher internal storage, and better camera capabilities. There’s not too much difference in battery capacity but the Moto G also runs a later version of Android.

On the other hand the Galaxy Core 2 is a bit cheaper, has a higher level of expandable storage, and the benefit of a removable battery. It’s also the slimmer and lighter of the two handsets. Therefore potential buyers should concentrate on the factors that are most important to them.

When you’ve had time to absorb the information on these two smartphones we’d like to hear your verdict. Are you more likely to purchase the Motorola Moto G 2nd gen or the Samsung Galaxy Core 2. We always appreciate receiving your comments.