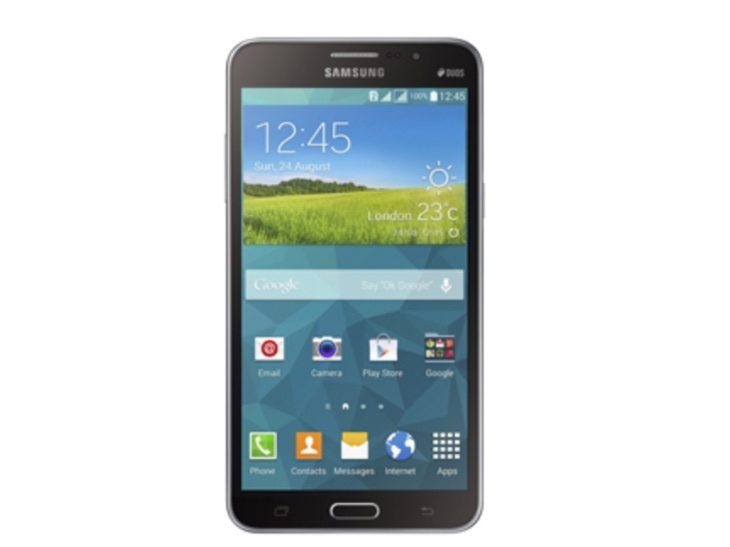 The release of the Samsung Galaxy Mega 2 has slowly been rolling out to various regions and recently we told readers in India how it was now listed at one online retailer and a price had been given. Now we have details of the official Samsung Galaxy Mega 2 price for India from the launch, so read on for more.

A few days ago we reported that one retailer in India had the price for the Galaxy Mega 2 listed at Rs. 24,300. The mid-range phablet has now been officially launched in India and is available from the Samsung India eStore at Rs. 20,900. Therefore the good news is that the price is less than we previously anticipated when purchasing directly from Samsung.

At present the Galaxy Mega 2 (SM-G750H) dual SIM handset is in stock in both the white or black color options, and if you want to purchase it or see more you can so at this Samsung India eStore product page. Samsung Galaxy Mega 2 specs include a 1.2GHz quad-core processor, a whopping 6-inch display with 720p resolution, 1.5GB of RAM, and 8GB of internal storage that’s expandable via microSD to 64GB.

It runs the Android 4.4 KitKat operating system. Dimensions are 163.6mm x 84.9mm x 8.6mm and it weighs 194g. Are you pleasantly surprised at the price of the Samsung Galaxy Mega 2 for India or do you think it’s still on the high side for what it offers? We always appreciate your comments so do let us know.