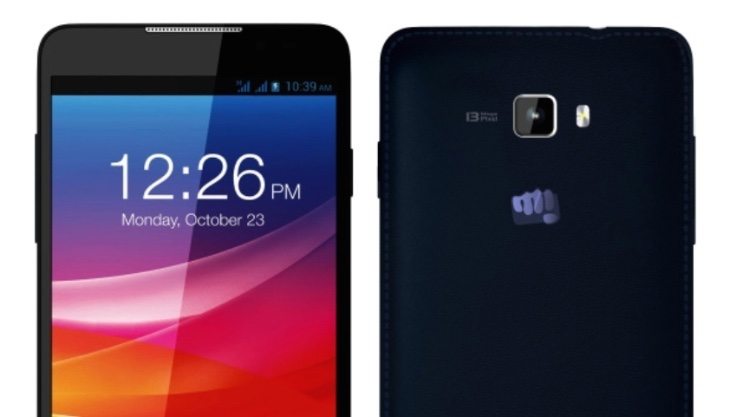 Both of these are dual SIM Android handsets and they are also closely priced at the affordable end of the market. As you’ll see there are quite a few similarities between them, but after taking a look at some key specs you should have more of an idea about which would suit you best as your next smartphone buy.

Processors
Both of these smartphones have exactly the same set-up in this respect, with a 1.7GHz MediaTek MT6592 octa-core processor and Mali-450MP4 graphics.

Battery
The Canvas Nitro has a 2500 mAh battery while the Titanium Octane Plus has a 2000 mAh battery. Both batteries are removable. 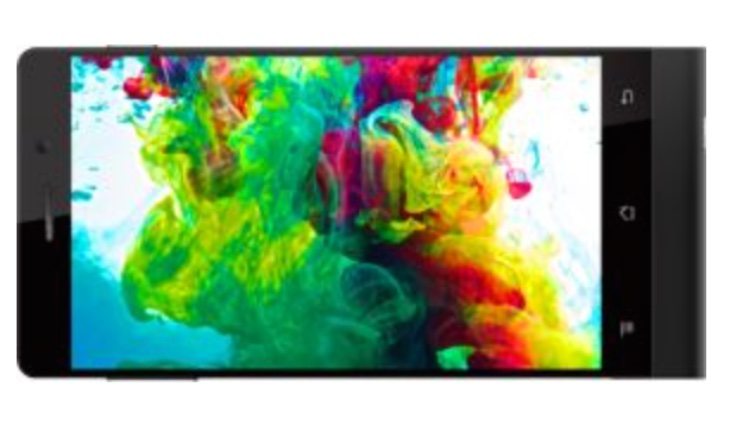 Operating System
There’s nothing between them here either as they both run Android 4.4.2 KitKat.

Price
The Micromax Canvas Nitro A310 recently launched priced at Rs. 12,990, but prices vary depending on retailer and we’ve seen it for sale from around Rs. 11,400. The Karbonn Titanium Octane Plus was originally launched at Rs. 17,990 but has since dropped in price quite significantly and is now on sale from around Rs. 12,500. Therefore pricing is now very comparable.

When looking at these specs we can see the benefits of the Karbonn Titanium Octane Plus, which cost quite a bit more than the Canvas Nitro when it launched. The Octane Plus has a higher resolution display, more built-in storage, higher megapixel cameras, and is the slimmer of the two handsets.

Alternatively the Micromax Canvas Nitro has a higher capacity battery and is generally the cheaper of the two, although there’s now not much in it. You will also need to consider designs, build quality, and factors such as after-sales service when choosing between them, but on specs alone the Karbonn phone is the winner.

We’d like to know which of these smartphones you think would best suit your needs. Are you likely to opt for the Micromax Canvas Nitro or the Karbonn Titanium Octane Plus? Maybe you’re thinking about another of the new affordable handsets on the market? We always appreciate your comments.