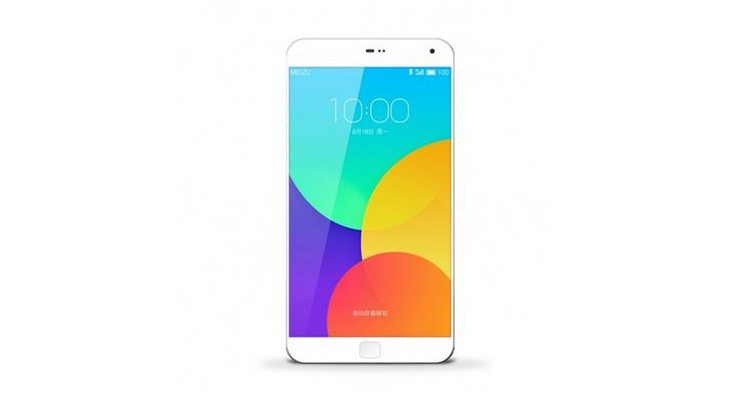 The Meizu MX4 Pro has been appearing online in various leaks over the past few months. Apparently, a retailer got a little too excited about the incoming handset and listed it online — it’s not the first time. If you’ve been wondering about the Meizu MX4 Pro specs, wonder no more…

The Meizu MX4 Pro specs show a device you’ll want to pay attention to, and it’s definitely a “Pro” version of the regular MX4. According to the listing, the display will increase from 5.3-inches to 5.5-inches, and the resolution gets a large bump up to 2,560 x 1,536. The same can be said for the memory as you’ll get 3GB of RAM this time around instead of 2GB.

The Meizu MX4 Pro is a powerhouse of a device, and well worth a look if you’re in the market for a new handset. Oppomart has the Meizu MX4 Pro price listed at $699 unlocked, and it will run Android 4.4 with a dose of Flyme 4.0 on top. It’s currently listed as “out of stock” but you can expect that to change in the near future.

What do you think about the Meizu MX4 Pro specs for the price?