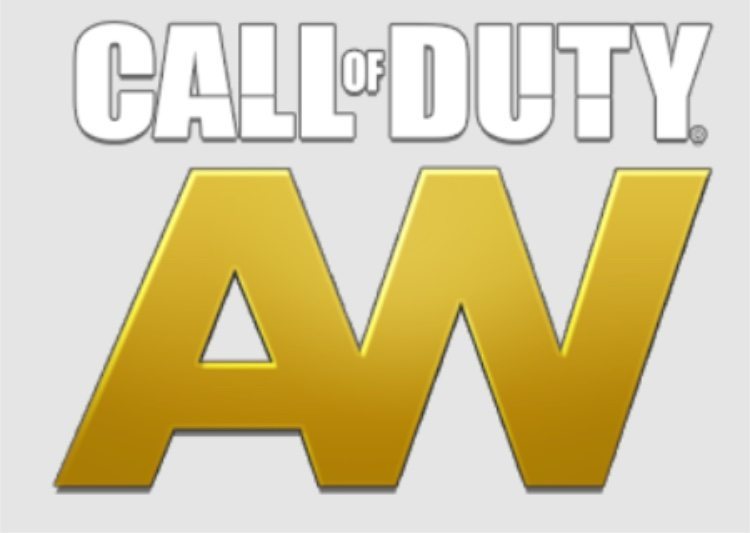 Just yesterday we were pleased to be able to inform readers that the Call of Duty: Advance Warfare app was now available. This is a companion app to the console game and it’s aimed at optimizing your overall experience when playing. However, we’ve now started to see Advanced Warfare app Android and iOS problems reported, although we don’t know if these are widespread or simply teething issues.

You can see our previous article with links to the Android, iOS and Windows Phone versions of the app here. It’s a free app, but taking a look at the app descriptions on Google Play and the App store reveals mixed user reviews. Among the comments there are many complaints from users about various issues with the app, some that regard the app not working properly and others wanting certain improvements.

For example on the App Store one commenter says, “Just downloaded the app, and none of my prestige stats are showing, my operator is not current as well, deleted the app twice and still to no avail. I can log in with no issue, except when i go to log in using my “psn” account, then i get an error. Not sure what I’m doing wrong.” Another app user says, “While it is very fast and looks great, it handles like a second rate app. One should be able to view their operator in a 3D, 360 degree view like Ghosts. Emblem editor is too difficult, menus should drop after you have made selection. Would like to access my loadouts and manage them.” 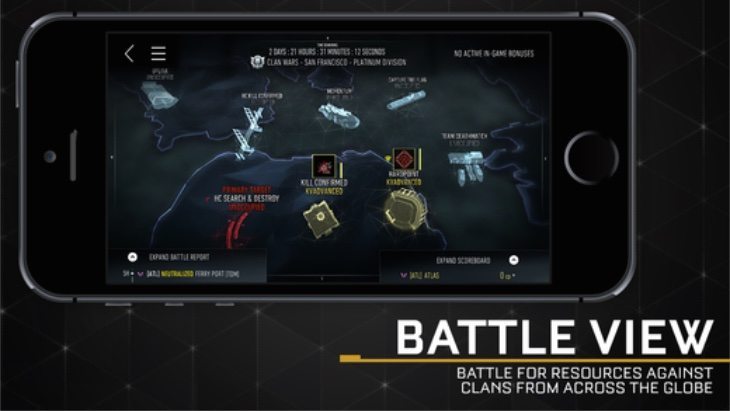 Over on the Google Play Store there are numerous concerns raised about the Advanced Warfare app. One person wrote today, “Very bad. Can’t even log in. Just takes me back to the same place every time I enter my credentials. Update: Still can’t log in with my psn account.” Another player commented today, “Borderline Functional. Seems like a pretty decent companion app, it’s just a shame that it barely works. “LOAD ERROR – RETRY” ad infinitum.”

Another Android version user comments, “Fixed logout issue but has other bugs. Some menus have errors trying to load, emblem editor is not intuitive and I can’t look in depth at my stats. Please fix for five stars!” Many of the commenters have only given the app a 1 or 2 star rating, although there are others who are more impressed and would just like a few minor improvements.

As we said at the start of this article, this could just be some isolated incidents of various difficulties app users are facing. However, it could be that the problems are more widespread, and that’s where you come in. We’d really like to hear from readers who have already downloaded and tried out the Call of Duty: Advanced Warfare app.

Has everything gone smoothly for you when using this app? If not, what kind of issues have you been experiencing and are you using the Android or iOS version? What are your overall thoughts on the Call of Duty: Advanced Warfare app, problems or no problems?