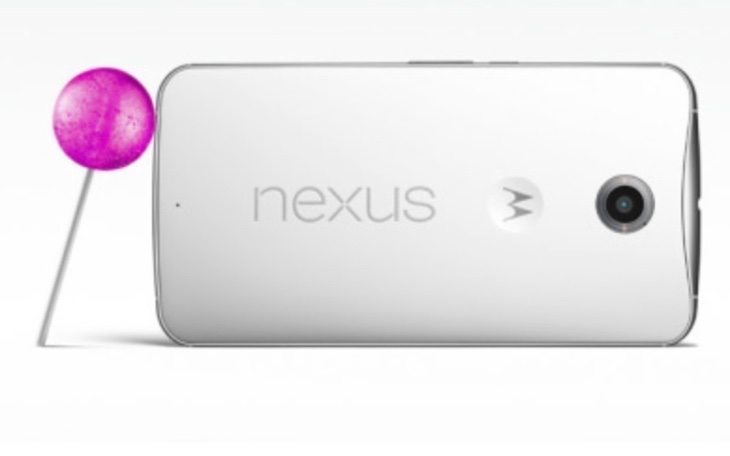 The Motorola Moto X was a big hit for the company and its successor is the Moto X (2014) that released in September. We already know that the new Moto X will be upgraded to Android 5.0 Lollipop but the Google Nexus 6, also made by Motorola, is about to release and will run Lollipop out of the box. Therefore we’re looking at the Nexus 6 vs. Moto X (2014) in a specs breakdown.

The Nexus 6 arrived with a display size larger than previous Nexus smartphones, at 5.96-inches. The 2nd gen Moto X has a 5.2-inch display, so some potential buyers may decide between them purely on preference of size. If not though, a highlight of Nexus devices that makes them popular with Android enthusiasts is that they run pure vanilla Android. However, in this case it’s worth noting that the Moto X offers a close to stock Android experience. It’s time to outline the main specs and more of each.

Battery
The Nexus 6 has a non-removable 3220 mAh battery while the new Moto X has a removable 2300 mAh battery. 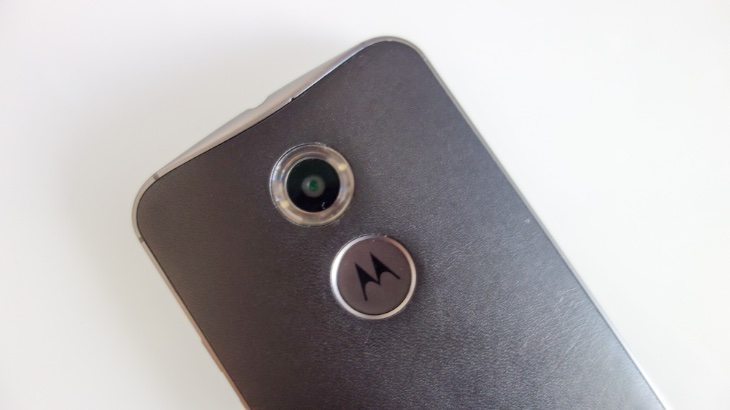 Operating System
The Nexus 6 will release running Android 5.0 Lollipop and the new Moto X runs Android 4.4.4 KitKat that will be upgradable to Android 5.0 Lollipop. This shouldn’t take too much longer to arrive, as at the weekend we heard that Android 5.0 on the Moto X was now in soak testing.

Price
The Nexus 6 starts from $649 off-contract at the Google Play Store. The Moto X (2014) is considerably cheaper as it launched with an off-contract price of $499.

In this comparison we’re focusing on specs and not individual features or designs, and looking at the above it’s easy to see that the Nexus 6 is definitely the best phone in this respect. It has the edge over the new Moto X in every respect as far as specs are concerned, so at this point we’d usually be saying that this is a no-brainer and that the phone with the better specs is a clear winner.

However, it’s worth bearing in mind that such a large phone will simply not suit everyone. As well as being larger the Nexus 6 is also notably heftier, and of course is significantly more expensive than the Moto X 2nd gen. Therefore we would say that these are both impressive devices with a lot to offer. If you have the extra money as well as large pockets then the Nexus 6 may be the right choice for you, but those who want to save some money may well prefer the new Moto X.

Are you considering either of these Motorola smartphones? If so, which one gets your vote, the Nexus 6 or the Moto X 2nd gen? Let us know with your comments.