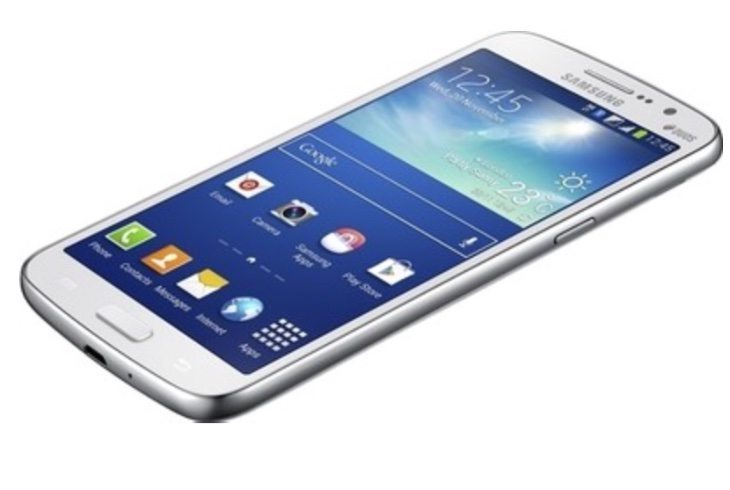 We’re comparing the dual SIM version of the Galaxy Grand 2 and the Canvas Nitro is also a dual SIM handset. They are both Android smartphones but the Micromax device is notably cheaper than the Galaxy Grand 2. In that case you might expect the Samsung phone to offer better specs but that’s not the case, as you’ll see if you read on. We’ll be using Indian pricing, as both phones are readily available.

Battery
The Grand 2 has a 2600 mAh battery while the Canvas Nitro has a 2500 mAh battery. Both batteries are removable. 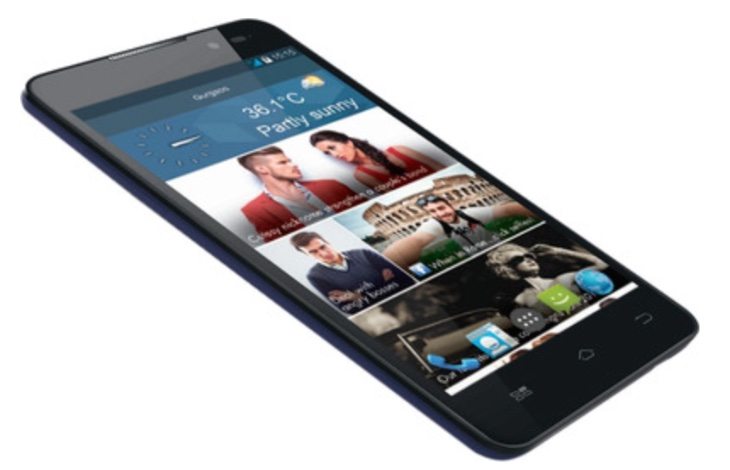 Considering the specs it’s clear that although it’s notably cheaper the Micromax Canvas Nitro has many benefits over the Samsung Galaxy Grand 2 Duos. These include an octa-core processor, more RAM and better cameras, although the Galaxy Grand 2 does have a slightly larger display and supports DLNA. On the face of it the Canvas Nitro does appear to be the winner, especially when considering its significantly cheaper price.

However, we haven’t taken features and designs into account, and it has to be said that there are many buyers who prefer the Samsung branding and build quality so the decision isn’t as straightforward as you might think. With this in mind we’d be interested in hearing the opinions of readers.

Would you prefer the older Samsung Galaxy Grand 2 despite its higher price tag? Maybe you feel the Micromax Canvas Nitro is the far better bet considering specs and also price? Do let us know by sending us your comments.