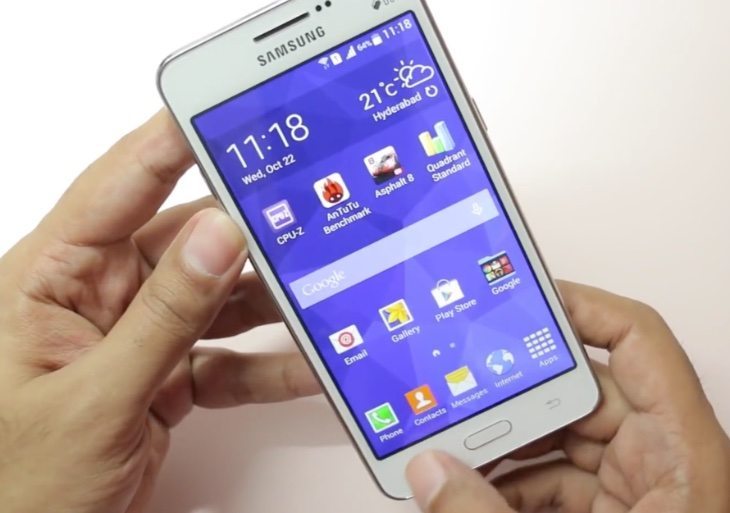 The Samsung Galaxy Grand Prime recently released and is a mid-range smartphone. Samsung handsets are often very popular and the Prime is likely to be another hit, as there’s already a lot of interest in it and it’s more affordable option than a flagship device. Today we’ve rounded up some of the best video looks of this phone in our Samsung Galaxy Grand Prime review collection.

The Galaxy Grand Prime has key specs that include a 1.2GHz Snapdragon 410 quad-core processor, a 5-inch display with 960 x 540 resolution, 1GB of RAM, and 8GB of internal storage (expandable to 64GB via microSD). It has an 8-megapixel rear camera, a 5-megapixel front-facing camera, and 2600 mAh battery, and it runs the Android 4.4.2 operating system.

One of the best ways to find out about new devices is to check out video reviews and the first YouTube video below offers a 10-minute look and insight into the Galaxy Grand Prime. It goes through various factors of the phone starting with the display, price for India, and a look around the hardware and design. Other aspects covered are the camera capabilities, call quality, software use, performance and more. At the end the reviewer runs through some of the pros and cons of the phone and ultimately it’s thought that the Galaxy Grand Prime is a pretty decent device for the money. 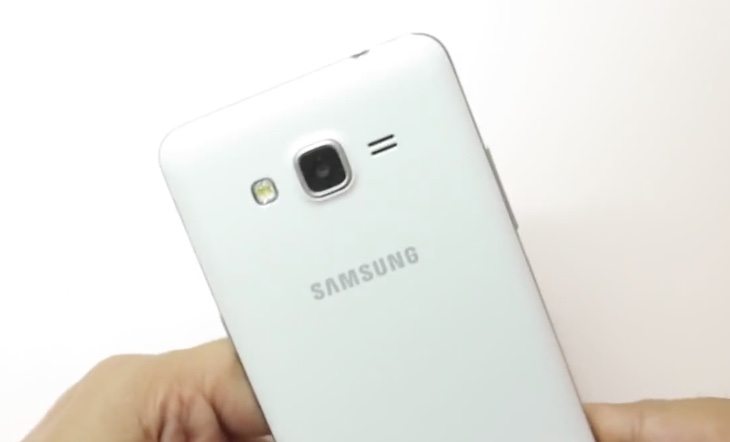 The second YouTube video is shorter than the first review but still offers some useful insight. As you would expect it goes over many of the aspects of the first review, but it’s always good to get a different perspective despite the robotic narration. It runs through the main specs and some of the features of the Grand Prime and also finds both positives and negatives for the device.

The next YouTube review is another useful look at the Grand Prime with some tips and tricks and covers the camera, other specs including the processor and benchmark performance, battery (including ultra power saving mode), web browsing, settings including dual SIM with dual standby, design, build quality and much more. It’s noted that the specs are similar to that of the Nokia Lumia 730, and the Moto G 2nd gen also gets a mention as an alternative.

As a little extra, the final YouTube video we’ve embedded below is purely a Samsung Galaxy Grand Prime camera review. This will be particularly useful if smartphone photography is an important factor in a new device for you. It runs through the camera capabilities, settings, and performance and gives a good overview of this aspect of the Grand Prime.

Are you convinced that the Samsung Galaxy Grand Prime should be your next smartphone purchase, or do you have another handset in mind? Your comments are always welcome.