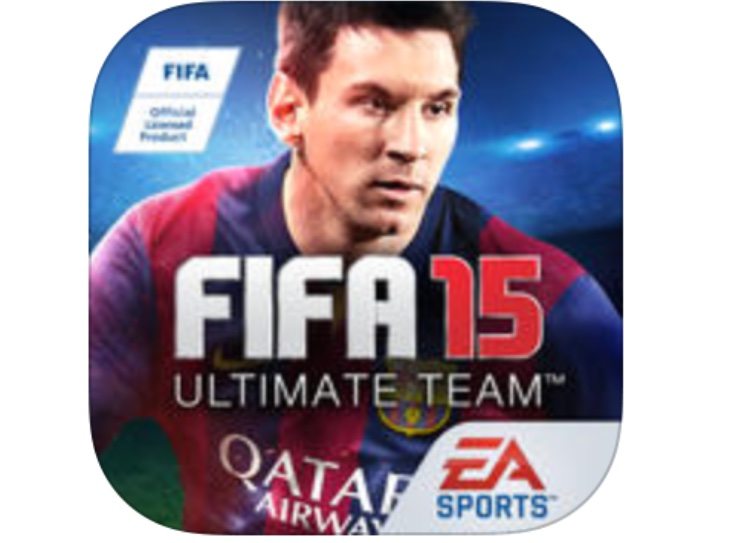 The FIFA 15 UT app for Android and iOS is massively popular, but some fans are getting pretty fed up with EA because of continuing issues with it. Many users are reporting FIFA 15 Ultimate Team app connection problems, and we’re calling for an urgent update to resolve these difficulties.

We know that many of our readers are fans of this app, but issues are ongoing for some. At the beginning of the month we discussed the increasing frustration of some Ultimate Team app users, with plenty of people complaining of server issues on the app descriptions, on social media, and on forums. In response to this article we received many comments and emails from readers, with some demanding a fix.

The last update for both platforms was on October 17, bringing the app to version 1.1.2, and it’s pretty easy to see that EA should have realized some fixes were required judging by the user reviews on Google Play and the App Store. For example on the App Store one user comments, “EA servers are a massive problem as half the time you get messages saying you cannot get in and if you keep trying you get our servers are down “whilst we are making things better” really this is a load of rubbish and ea should be much more efficient in making the app able to work. Ea have shown other problems in games like real racing 3 which is also let down by its makers.”

On Google Play another user writes, “Is it on purpose I’m starting to hate this game ! Whenever I lose the connection has no problems but whenever I win it disconnected ! Seriously?” Another commenter says, “Stuck at connecting to server What is that I’m unable to play since this last update,” and yet another comments, “Facebook account does not work on fifa15UT I can’t enter my facebook to play and when I login it kept on saying fifa15UT has crashed. I hope u will repair this asap and I reinstall it 15 times and does not work.” 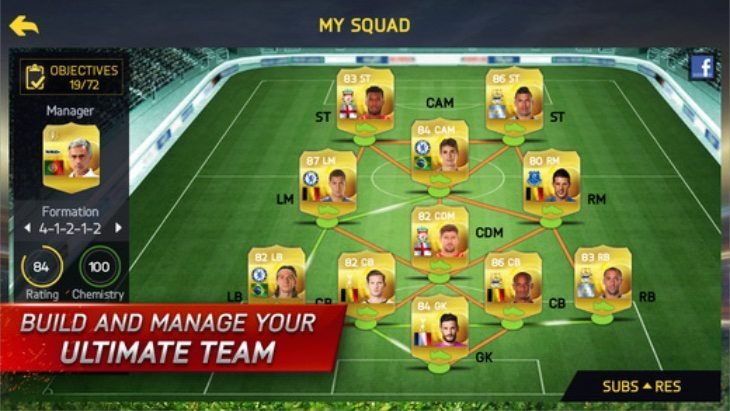 These are not isolated incidents either, as there are plenty more examples, with people discussing crashing issues, not receiving coins, and tournament glitches amongst others. We are also still receiving comments from our readers on a daily basis. For instance one said earlier today, “Can’t get past the home screen–connecting to server forever.”

Another commented, “I can’t claim rewards before it says: fifa servers are temporarily down. Also, it keeps crashing a lot and sometimes when I make bids for players and I win, I lose my money but the player disappears from my club just before I swap him in. Very disappointed. Please fix.” Meanwhile a further Ultimate Team app user said simply, “Game disconnects from ultimate team! Fix it God dammit.”

For the sake of impartiality we have to say that other users seem to be happy enough with the game, and the app is still managing to achieve high ratings. Just imagine what the ratings might be EA, if these problems were addressed!

Are you currently having difficulties with the FIFA 15 Ultimate Team app on your iPhone, iPad or Android device? Do you think EA should or could do more to get fixes out with an update? Let us know with your comments.