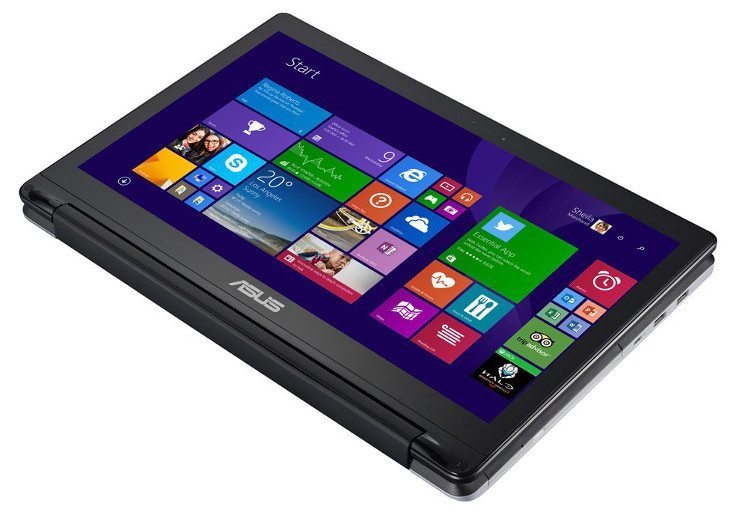 Asus announced three new devices for India yesterday, and we’ve already discussed two of them. Now it’s the Asus Transformer Flip Book TP550LD turn in the spotlight, and packs a little more punch under the hood than you might expect.

The Transformer Pad TF103 and Transformer Book T200 are nice options if you’re looking for an Android or Windows slate, but the Asus Transformer Flip Book TP550LD is a different animal altogether. It’s a hybrid laptop of sorts, and it’s made to bridge the gap between Tablet and Laptop.

The Asus Transformer Flip Book TP550LD has a 15.6-inch 720p touchscreen display, and it rotates 360-degrees which allows you to use it in several different ways. There’s no rear cam, but you’ll get a VGA snapper on the front, and there is 4GB of RAM (expandable to 8GG) to work with. As for the graphics, a NVIDIA GeForce 820M with 2GB of DDR3 will handle those. 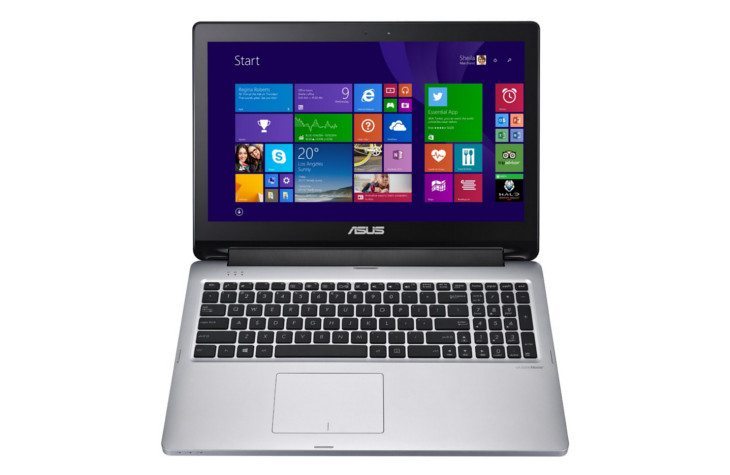 There are a couple of different configurations of the Asus Transformer Flip Book TP550LD. Both laptops will come with 1TB of storage standard along with the aforementioned specs, but you can choose between a 2.7GHz Intel Core i5 or 1.9GHz Intel Core i3 processor. Other options to note include a 2-in-1 card reader, WiFi, Bluetooth 4.0, HDMI, USB 3.0, USB 2.0, and a Kensington lock.

The Asus Transformer Flip Book TP550LD is not going to be for everyone, but if appears to be a very solid option if you want a new Windows 8.1 convertible laptop in India. The Core i5 edition is listed at Rs. 53,999 while the Intel Core i3 will set you back Rs. 47,999 if you’re interested in picking one up.