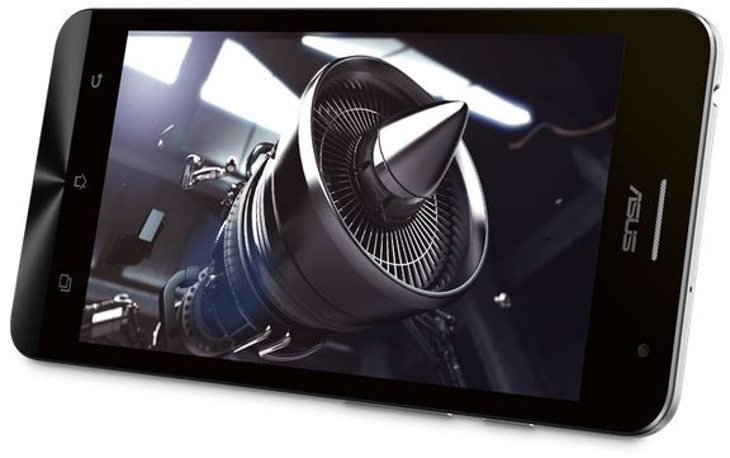 The Asus ZenFone lite is a variant of the ZenFone 5, and it carries the model number A502CG. In terms of specs, you’re looking at a 5-inch handset with a qHD display and a dual-core 1.2GHz chip. There’s 1GB of RAM under the hood, to go along with 8GB of expandable internal storage as well. Asus is even kicking in 5GB of “lifetime” cloud storage to boot.

As for the cameras, the Asus ZenFone lite will have a nice 8MP sensor on the back to go along with a measly 0.3MP camera on the front. Connectivity options for the device include 3G, Wi-Fi, Bluetooth 4.0, A-GPS, and USB 2.0. The dual-SIM handset will get its power from a fixed 2,500mAh battery, and it will run KitKat straight out of the box.

The Asus ZenFone lite is set to be released in the Philippines next week, and is priced at Php 5,595 which comes out to around Rs. 7,700 in India. While Asus hasn’t announced plans for a global rollout of the Asus ZenFone lite, you can bet the farm it will show up in India sooner than later. The Asus ZenFone lite may not be as powerful as the ZenFone 5 it’s based on, but it’s quite a bit cheaper and still has enough pop to get the job done.

Would you like to see the Asus ZenFone lite come to your neck of the woods?