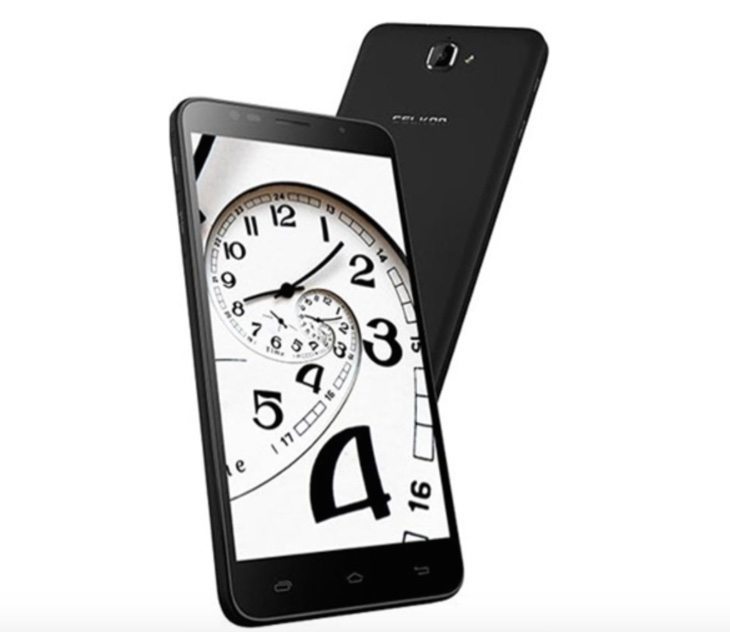 As if there aren’t already enough smartphones on the market in India, yet another one has launched today. This one is from Celkon in its Millennia series, and it will be widely available across India. Read on for the Celkon Millennia Epic Q550 price at launch and also specs.

We’ll begin with detailing the Millennia Epic Q550 specs, and these include a 1.3GHz ARM Cortex A7 quad-core processor, a 5-inch IPS OGS display with resolution of 1280 x 720, 1GB of RAM, and 16GB of internal storage that’s expandable via microSD to 64GB. It has an 8-megapixel rear camera with autofocus and LED flash as well as a 2-megapixel front-facing camera.

This dual SIM phone has a sizeable 3500 mAh battery and runs the Android 4.4 KitKat operating system. Connectivity is taken care of with 3G HSPA+, WiFi 802.11 b/g/n, Bluetooth 4.0, GPS and USB OTG, and the phone also has a 3.5mm audio jack and FM radio. The handset is pretty slim at 7.9mm thick and it weighs 143g.

Now to the all-important price of the Celkon Millennia Epic Q550 and this was announced at launch as Rs. 10,499. It will be on sale via ecommerce sites and also retailers across India. At the launch Celkon said that it would be introducing more “feature-rich, best quality models in the coming months.”

We’re always happy to hear from our readers in India about new devices introduced to the market there. Does the Celkon Millennia Epic Q550 look and sound like a smartphone that you might be interested in? Do send your comments to let us know.