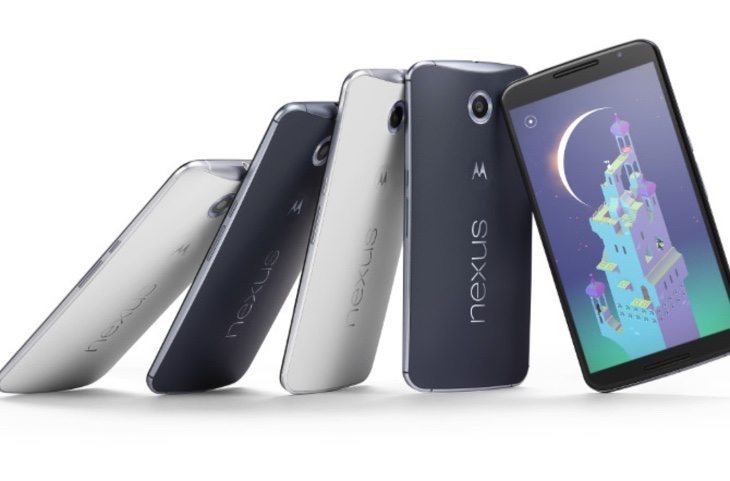 Three of the most dominant new smartphones this year are the Apple iPhone 6, the Samsung Galaxy S5 and the Motorola-made Google Nexus 6. The Samsung handset arrived earlier this year followed by the iPhone 6 in September and finally the just-released Nexus 6. If you’re finding it tough to choose between them then today we have an iPhone 6 vs. Galaxy S5 vs. Nexus 6 specs rundown that could help.

If you have a particular preference for the iOS or Android platform then your choice will already been narrowed down, and also the size of handset you favour will also play a part. It’s worth noting that the Nexus 6 is by far the largest of these handsets and is a phablet size, but we thought it would be worth throwing it into the mix for those who haven’t yet decided on size. You may also like to check out our earlier comparison of the Nexus 6, the larger iPhone 6 Plus and Galaxy Note 4.

We’ll highlight the specs of the iPhone 6, Galaxy S5 and Nexus 6 in this comparison so that you can see what they have to offer. Also we should point out that for the purposes of this comparison we’re using the Samsung Galaxy S5 with the Snapdragon 801 processor (there’s also an Exynos octa-core variant for some regions). 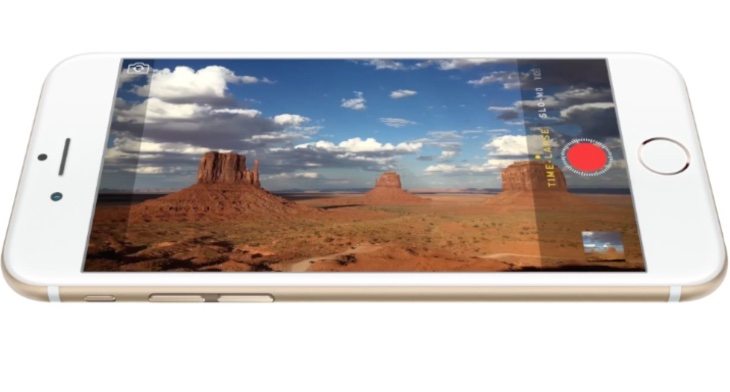 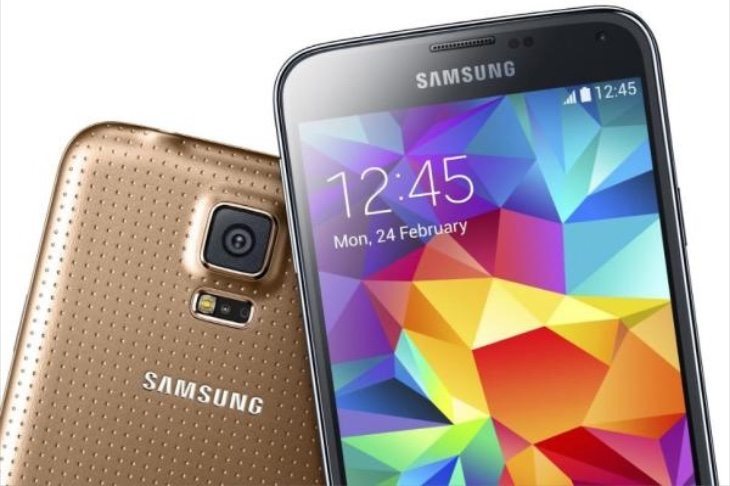 Price
The base level price of the Apple iPhone 6 is $199 on a two-year contract and that’s the same for the Samsung Galaxy S5. The Nexus 6 base price is $299 on a two-year contract, although some will feel the price difference is worth it for the very latest specs on offer. It’s worth remembering that pricing varies by retailer and carrier, and there are plenty of deals to be had at this time of year.

Looking at the specs it’s clear that all of these handsets are impressive with plenty to offer users. We will also point out that higher numbers don’t always mean best, as technologies to optimize performance for many aspects can come into play. We haven’t room to list all of the features of these phones, as there are so many. However, as an example the iPhone 6 has the Touch ID fingerprint scanner, the Galaxy S5 has a fingerprint sensor and is also dust and water-resistant, while the Nexus 6 features Qi wireless charging.

Choosing between them is going to be a difficult decision for many buyers. For instance, the iPhone 6 offers the iOS software experience and a very stylish design with premium build. The Galaxy S5 offers a host of features and also benefits from a removable battery and expandable internal storage. Finally the Nexus 6 undoubtedly has top-flight specs and might suit those who prefer a larger display, as long as they don’t mind paying the extra money.

Once you’ve had time to absorb the information it would be good to know which one you eventually decide on. Will it be the iPhone 6, Galaxy S5 or Nexus 6? Do let us know by sending your comments.