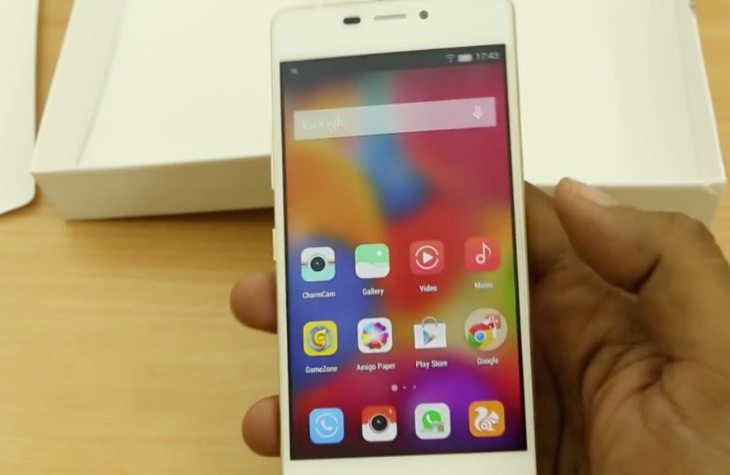 The Gionee Elife S5.1 has just launched for India and will go on sale at some point next week. There will be a lot interest in this phone, as it’s extremely slim at just 5.1mm thick/thin, even slimmer than the popular Elife S5.5. If you’re thinking of purchasing this smartphone you may appreciate two videos we’re sharing today, showing an Gionee Elife S5.1 unboxing and also benchmarks.

We’ve already published a specs comparison of the Elife S5.1 vs. Elife S5.5 so do check that out for full specs. It’s often a good idea to look at an unboxing of a device before you buy, so you can see exactly what to expect and get an overview of it. As well as this it can be interesting to see benchmarks for a new handset to see how it compares against other popular devices.

The first YouTube video that we’ve embedded below this article comes from Fone Arena and shows an unboxing of the Elife S5.1. In the introduction you’ll hear the price of the mid-range phone, with the reviewer mentioning that this one is all about how slim it is. You’ll then see the unboxing and a first glimpse of the handset, that is noticeably like the iPhone 6 in appearance. 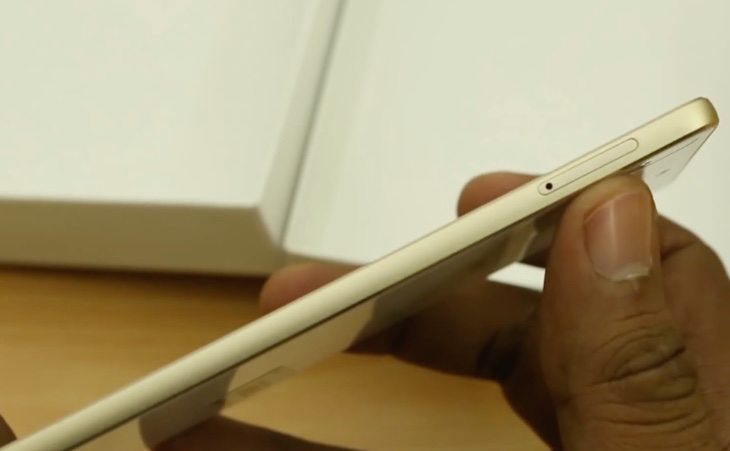 The video then shows the other contents of the box including the charger, microUSB cable, silicon case and other accessories. After this you’ll see a good look all around the handset, which is then lined up alongside the iPhone 6 for an even closer look at home similar they are. Following this there’s a hardware tour and then the phone is powered up to show it in action with a brief look at the software experience.

Have you decided that the Gionee Elife S5.1 will be your next smartphone purchase? What is your deciding factor in choosing this handset? It’s always good to receive your comments.