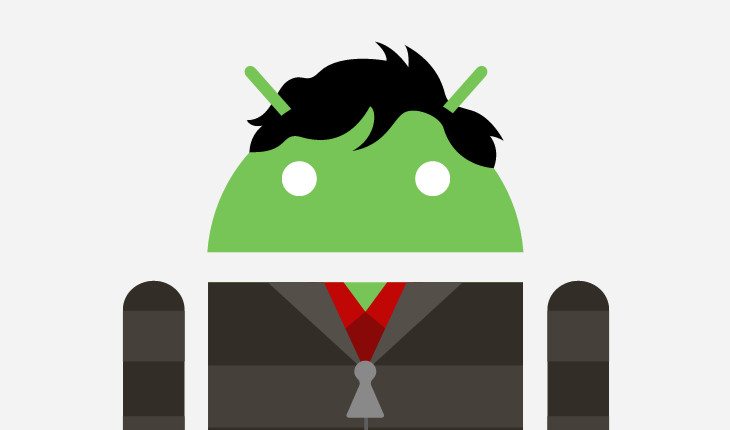 November is coming to a close, and we saw a lot of great Android games roll out this month. There was something for everyone regardless of your tastes, and while it was difficult, we’ve put together a list for your gaming enjoyment. Without further ado, we give you our Top New Android Games of the Month for November 2014.

If you love a tough Tower Defense game, you’ll feel right at home with Kingdom Rush Origins. It’s a game that be a bit maddening at times, and has loads of depth with a massive campaign and a slew of unlockables. It’s not free, but you are getting a whole lot of bang for your buck at $2.99. You can pick up Kingdom Rush Origins on Google Play, and there are two other games in the series if you dig Origins.

Twisty Hollow is difficult to describe in a few sentences, but think of it like a time management game with puzzle elements. There’s a fun storyline involving a kooky mayor, and the gameplay utilizes a ringed wheel — there are also 50 levels to make your way through. If you think you have what it takes to fill the residents of Twisty Hollows odd needs, you can head on over to the Play Store and pick up Twisty Hollow for $2.99. 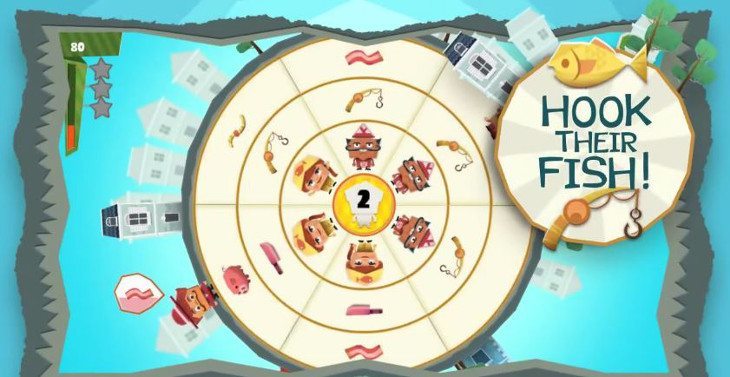 We covered Valiant Hearts: The Great War last week, and it’s one of the more unique games you’ll find on a mobile. The game takes you on a journey through The Great War, and it puts an interesting perspective on things as you take a look at war through the eyes of several different characters. It’s not a game for everyone, but it is well worth a look if you are in the mood for something different and unique. You can get the first episode ofÂ Valiant Hearts: The Great War for $4.99 on Google Play. 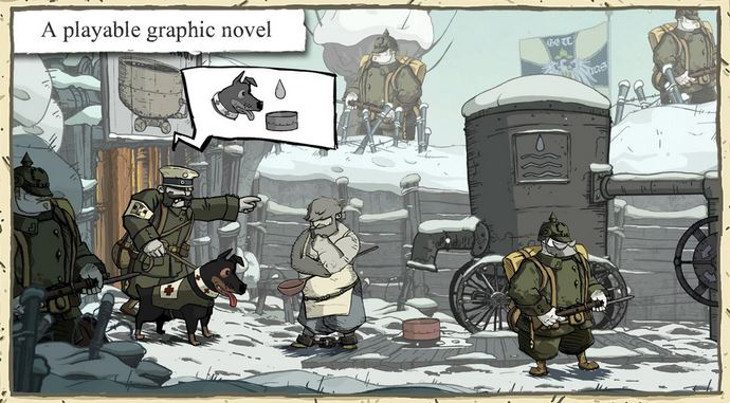 Hack-n-Slash games can come in many forms, and we haven’t seen any as cool as Help Me Jack: Atomic Adventure from NHN Entertainment in quite some time. It’s a tale of survival in a world laid to waste by nuclear fallout, and it has some slick visuals as you can see from the screens. It also has over 200 levels to navigate, companions to find and big, bad bosses. You can pick up Help Me Jack: Atomic Adventure for free on Google Play. 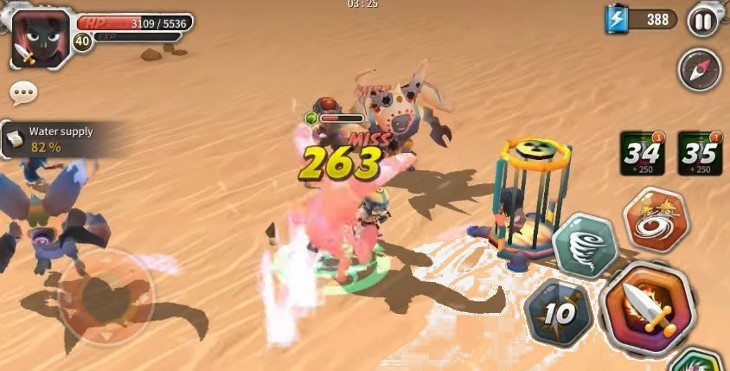 Another game that’s going to fall into the “not for everyone” category is The Banner Saga. A good word to describe the game would be “Epic” as it’s a 2D tactical RPG set in a fantasy realm. Not just any fantasy realm mind you, but one built from Norse mythology. It’s a game critics and gamers alike love, and if you like the old Final Fantasy Tactics style of play, you will be in love with The Banner Saga. It’s a game that will look great on your slate, and it will only set you back $4.99.

Godus is the second mobile game from famed developer Peter Molyneux and his team 22cans. If you’re an old-school gamer you may remember a similar game of his by the name of Populous — it was pretty popular. Godus is a game in the same vein, but built with a new audience in mind and with some very interesting features. Godus is free to play with the usual dose of IAP’s if you want to give it a go. 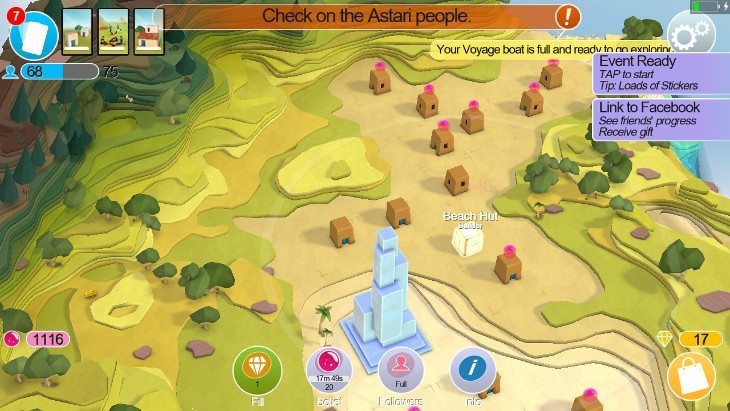