The AirDroid 3 app is official and ready for Primetime 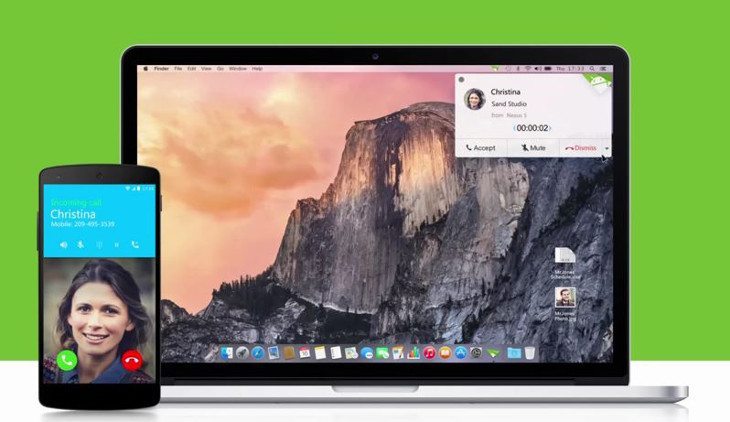 It’s been a while since we checked in on the AirDroid app, but it finally left its Beta tag behind. The AirDroid 3 app for Android is official, and it is an app you’ll want to download if you enjoy screencasting.

When we last took a look at AirDroid it was still in its Beta stage early last year. Since that time, a number of things have changed, and the version has brought usÂ the AirDroid 3 app. AirDroid is a product that aims to let you manage your mobile by a web browser without having to fool with a USB cable. There are several ways to go about it, but the AirDroid 3 app simplifies things.

Whether you want to take a SMS message on the PC or control your Android handset with your keyboard and mouse, the AirDroid 3 app has you covered. Some of the new features included are AirMirror, which lets you mirror your entire screen on the PC and Notification Mirror, a handy function that gives you real-time alerts from your mobile on your desktop. You can also transfer files between devices, which is beyond handy if you deal with a lot of media.

The AirDroid 3 app isn’t going to be for everyone, but it’s the crÃ¨me del a crÃ¨me of the screen mobile to PC world if that’s your cup of tea. That said, there are a number of users reporting AirDroid app issues with the new update although we fully expect those little bugs to be squashed soon. The AirDroid 3 app is free to download and use for local use, but you can pay $1.99 per month or $19.99 a year to unlock the app’s full potential. You can pick up the AirDroid app below or find out more info on all its new features at the official site.