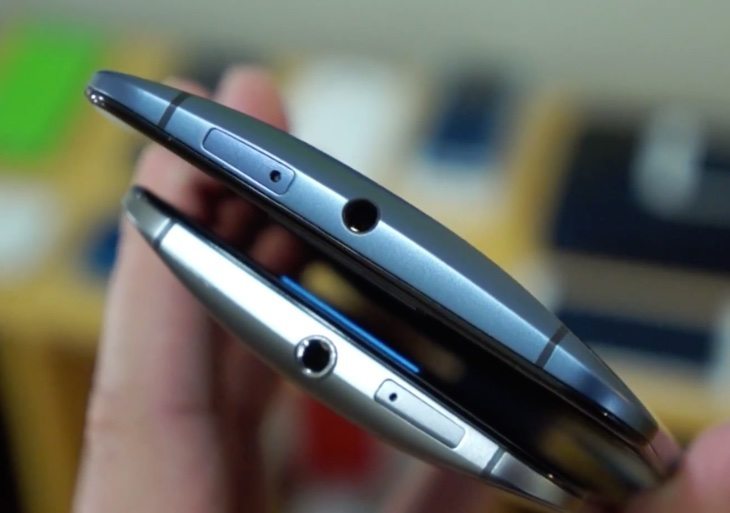 The Google Nexus 6 made by Motorola has just released while the Motorola Moto X (2014) arrived for sale in September. As both are Android smartphones made by the same company you could be forgiven in thinking that there might not be too much difference, but there’s quite a gap in the pricing of these phones and also in the quality of the specs lineup. To clarify things further we’re showing a Nexus 6 vs. Moto X 2nd gen video comparison that will give you a good idea of how they compare.

If it’s purely specs you want then you could also check out our specs breakdown of these two phones, but sometimes a video look can give a deeper and more insightful look at all-round qualities of phones that are in competition against each other. The YouTube video below comes from the team at Pocketnow and gives an excellent overview of these two handsets. Just as a pointer the Nexus 6 is mistakenly referred to as the Nexus 5 at 2:56 minutes in, but that doesn’t take away from the overall quality of this comparison.

When it was discovered that Motorola was making the Nexus 6 many people wondered if it would simply be a Google variant of the new Moto X. However, that’s really not the case as is pointed out in the video, and when you look at them it’s also clear to see. For a start the Moto X 2014 has a 5..2-inch display while the Nexus 6 sports a whopping 5.96-inch screen size. At the beginning of the comparison the designs are shown and although there are some physical similarities there are still plenty of differences. 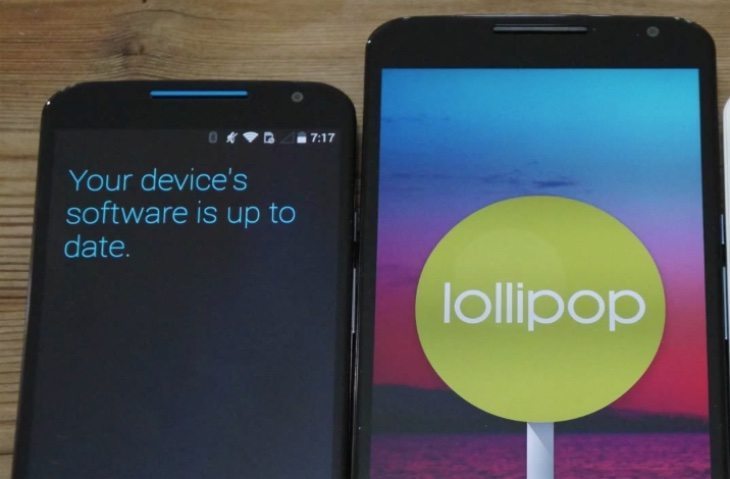 The speed of operating system updates is then referred to and the different user experiences of the phone are discussed before the reviewer moves on to the camera capabilities of each. You’ll see a variety of still images taken with each device, and the Nexus 6 definitely has the edge here as well as with video capture. The comparison moves on to practical aspects of the phone such as speakers, storage, specs and performance, and battery life.

In the wrap-up the reviewer goes over the benefits of the Nexus 6, which is definitely the more powerful handset with superior specs. However, the price difference between them is also raised, and you may be surprised that the Moto X (2014) is ultimately judged to be the better choice for most people looking for a well-rounded Android user experience.

When you’ve checked out the video below we’d like to know what your choice would be between these two phones. Would you rather pay more for the superiority of the Nexus 6, or do you think the second-generation Moto X offers better value for money?

One thought on “Nexus 6 vs Moto X 2nd gen, specs or user experience”