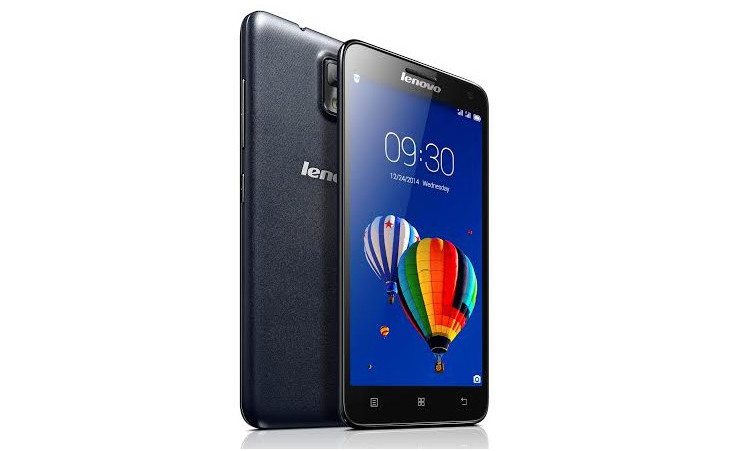 Lenovo has released some nice handsets this year, and they aren’t quite done yet. We told you about the oddly named Music Lemon yesterday, and now we’re going to take a look at the Lenovo S580 smartphone which recently launched in India.

Snapdeal has snagged another exclusive with the Lenovo S580, and it’s a mid-range device with an interesting backplate that apparently give the phone a “fabric” like feel when you gripe it. Design aside, the Lenovo S580 will sport a 5-inch display with a resolution of 1,280 x 720p. Under the glass, you’ll find a quad-core Snapdragon 200 clocked at 1.2GHz and backed by 1GB of RAM.

In terms of storage, Lenovo has provided 8GB but it’s expandable up to 32GB via a microSD card. Selfie snappers can get to work with the 2MP front-facing shooter while the rear camera is listed as an 8MP snapper with an LED flash. The Lenovo S580’s connectivity options will include 3G, WiFi, A-GPS, and an FM Radio. The dual-SIM handset will run Android 4.3 out of the box, and is powered by a 2,150mAh battery.

The Lenovo S580 is already available through Snapdeal, priced at Rs. 8,999 and will be available in Black, Gold or Silver. It’s one of many handsets Lenovo has released in the region this year, and we expect the same trend to continue in 2015. That said, we’re not sure how well-received the S580 will be as there are plenty of other options in the price range that offer a little more bang for your buck.