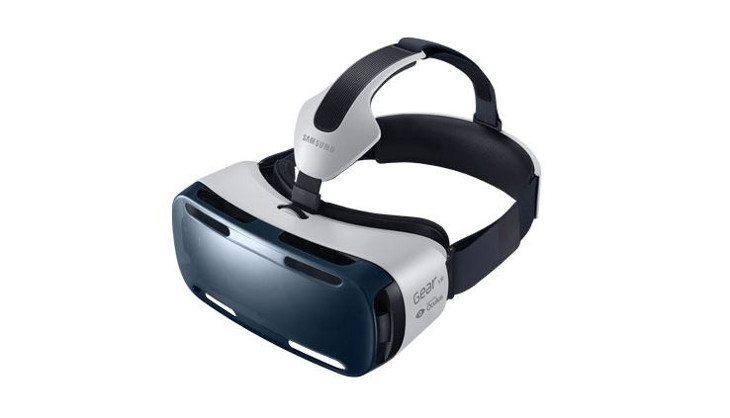 If you’re looking for a unique tech gift and just happen to own a Samsung Galaxy Note 4, today is your lucky day. The Samsung Gear VR Innovator Edition has just launched in the US, and it can be yours for $199.

Samsung said they would release the Samsung Gear VR before Christmas time, and they have stayed true to their word by dropping the Gear VR Innovator Edition. Like “Developer” editions we’ve seen with other tech, the Innovator Edition VR is a kit of sorts and not the full-fledged product consumers will see sometime next year. That said, it’s fully functional and more like the Glass Explorers edition than the first Rift kit.

Users that pick up the Samsung Gear VR Innovator Edition will be able to download the Oculus Store, a 360-degree photo viewer, and several other apps that work with the Gear VR. There will be around a dozen games and half that many apps at launch, but those numbers are expected to rise significantly over the coming weeks.

The standard $199 package includes the Gear VR headset, carrying case, lens cloth, replacement face cushioning, and a 16GB microSD card with pre-loaded content. There’s also a Samsung Gear VR Gamepad for $79.99, but you can shave $30 bucks off that with a coupon code when you buy the Innovator Edition Gear.

At this time, you can pick up the Samsung Gear VR Innovator Edition from AT&T or straight from Samsung. There’s still no word on when the gadget will hit retail stores, but we don’t expect the wait to be nearly as long as it has been with other tech toys like the Oculus and Google Glass. Just keep your fingers crossed Sammy will make some trays or an attachment that will allow other Samsung branded devices to work with the retail model.