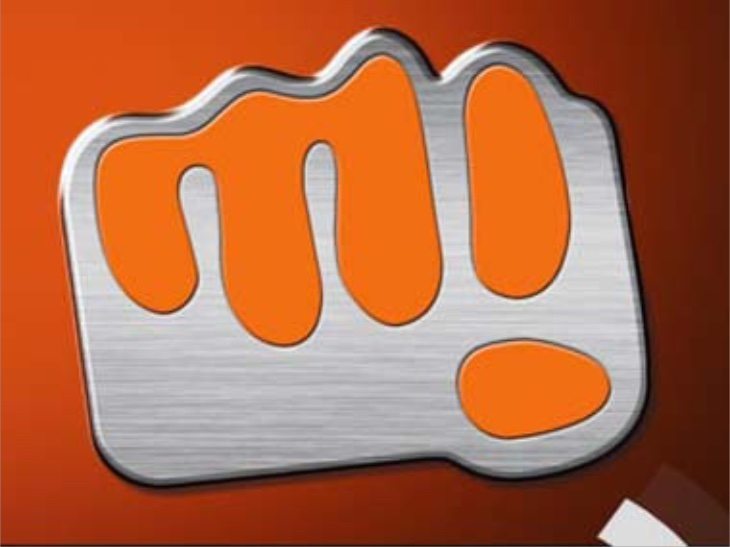 Micromax has released what seems like dozens of handsets in its Bolt lineup, and we’ve just gotten word of another one. The Micromax Bolt A067 is one of the company’s latest smartphones and it has just arrived in India for the bargain price of Rs. 3,899.

We have covered over a dozen different Bolt smartphones from Micromax in the past few years, and the Micromax Bolt A067 falls right into that mid-range category the company knows so well. If you’ve kept up with the previous handsets, you already know what to expect so we’re just going to delve right into the Micromax A067 specs.

The Micromax Bolt A067 is a smaller handset with a 4-inch display that carries a resolution of 800 x 480. Under the glass, you’ll find a dual-core chip clocked at 1.3GHz and backed by 512MB of RAM. It won’t run the top-end Android games, but it will get the job done for the most part. In terms of storage, you’re looking at 4GB of internal space which can be expanded up to 32GB via a microSD card.

Even budget handsets have dual snappers these days, and the Micromax Bolt A067 specs show it has a 2MP rear camera with an LED flash and a 0.3MP front-facing camera. Connectivity options include Bluetooth 4.0, 2G, WiFI and an FM Radio. The Dual-SIM GSM handset is listed as running Android 4.4 and it will get its power from a 1,300mAh battery. 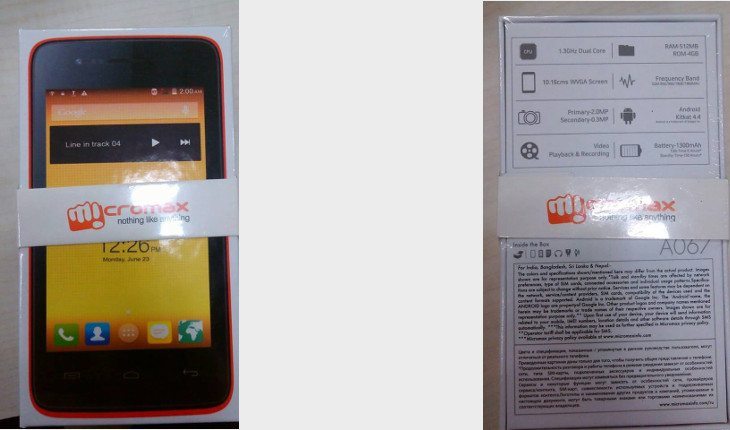 The Bolt A067 is comparable to the recently revealed Bolt AD4500, but cheaper with a smaller display and weaker rear camera. The Micromax Bolt A067 will be available from Mahesh Telecom in Yellow, Black, White, Red and Green for Rs. 3,899 if you’re interested in picking one up.

What do you think about the Micromax Bolt A067 compared to other handsets in its range?