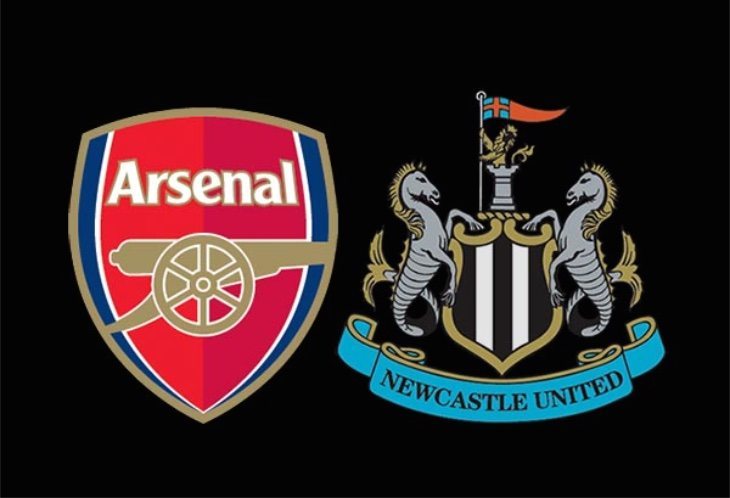 If you’re a fan of The Gunners or The Magpies you will be well aware that Arsenal vs. Newcastle takes place later today at the Emirates Stadium. Whether you’re a fan of either club there may a reason why you can’t watch the match as it happens or you may want to follow the latest news, and we have details of how you can get Arsenal live score updates vs. Newcastle via an Android and iOS sports app.

This Arsenal vs. Newcastle United match is set to be a real humdinger later today, with Arsene Wenger and Alan Pardew’s starting lineups missing out on players such as Aaron Ramsey, Laurent Koscielny and Rolando Aarons, among others who are out with injuries. However, it looks as though Newcastle’s Fabricio Coloccini could be passed fit. The MSN Sports app has just been updated for iOS and Android devices and will keep you informed with what’s going on as the game unfolds.

This app not only provides users with the latest football news, but also gives news for many other sports. The iOS version was updated two days ago and offers real-time game updates, schedules, and rankings for your favourite teams and leagues. Users can receive personalized content to stay in touch with stats and news of their preferred clubs, and the app offers team or league-specific news from reliable news sources across the world. 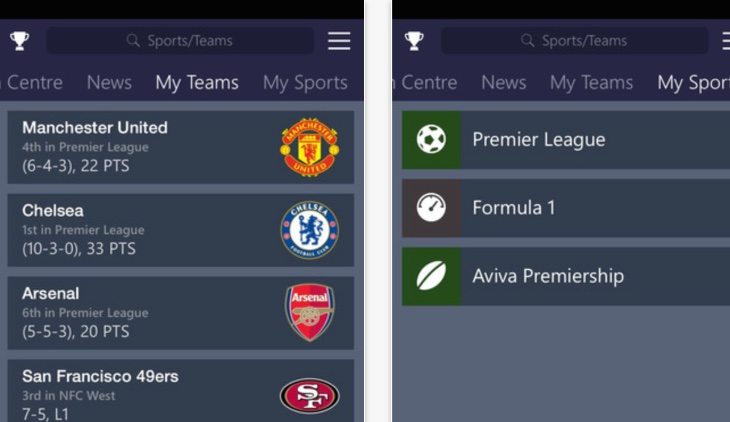 Real-time match updates for live games are available for football, and if you also enjoy NBA, MLB, NFL, NCAA football or basketball, Formula One, tennis or cricket, you’re in luck as all of those sports are also on offer. MSN Sport is a free app and the iOS version is available from iTunes. It’s compatible with iPhone, iPod touch and iPad running iOS 7.1 or later.

Alternatively MSN Sports — Scores and Schedules for Android was updated yesterday. This is also free and it’s available from Google Play. It’s compatible with devices running Android 4.1 or later. We should point out that this is an extremely highly rated app by users, and on Google Play for example it scores 4.6 out of 5 stars in user reviews. That’s a rating we don’t often see accomplished by a sports app so it has to be worth a try, especially as it won’t cost you anything.

If you are eagerly waiting for Arsenal vs. Newcastle later today, we’d like to know if you will be optimizing your enjoyment of the match by using the MSN Sport app for Android or iOS for the latest news? If you download this app we’d be really interested to hear what you think of it, so do let us have your comments.