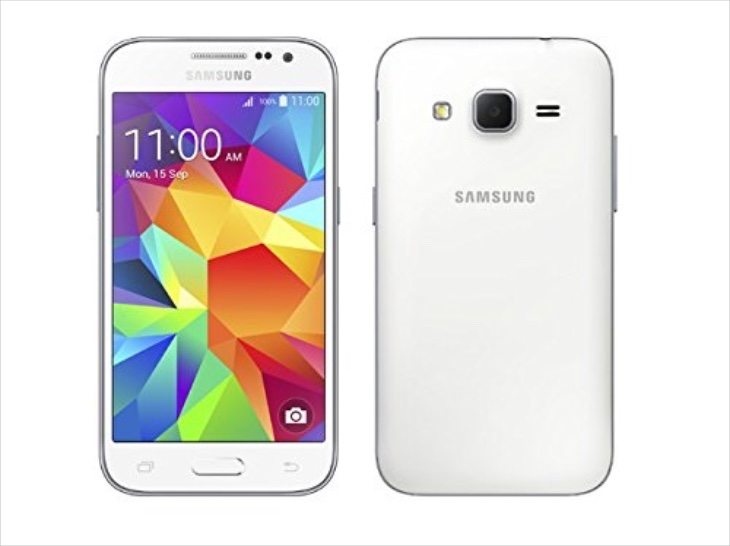 We often write about smartphones at the top end of the market, but there’s also plenty of choice for those who want a budget handset that does the job. Today we’re looking at two of the most recent arrivals that are attracting attention in this sector of the market, with a Microsoft Lumia 535 vs. Samsung Galaxy Core Prime specs shootout.

Both of these phones have arrived for sale in the last few weeks for various regions and they are available as single SIM or dual SIM versions. For the purposes of this comparison we’re concentrating on the dual SIM versions of the phones. They are similarly priced and one of the main differences is that the Lumia 535 runs Windows Phone while the Galaxy Core Prime is an Android handset. Let’s delve into the specs and more.

RAM and Storage
Both phones have 1GB of RAM and 8GB of internal storage. However, on the Lumia 535 this can be expanded via microSD to 128GB while on the Galaxy Core Prime it can be expanded to 64GB. 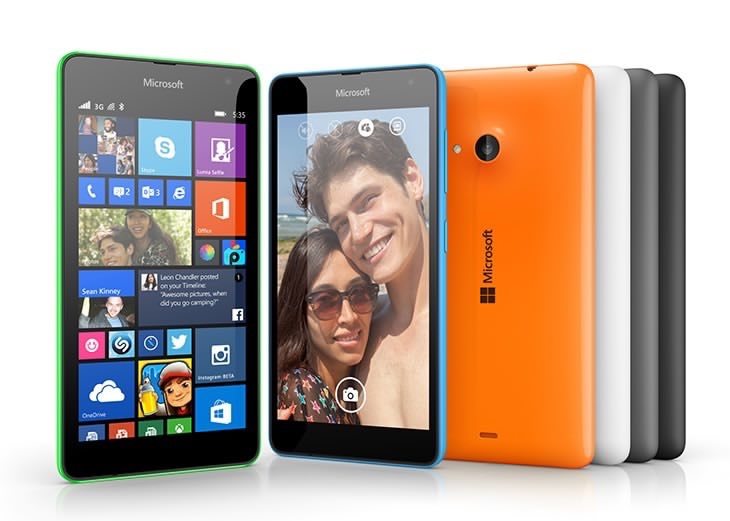 Price
Pricing will vary according to market and retailer, but as a guide we’ll give pricing for India where dual SIM phones are prevalent. The Microsoft Lumia 535 Dual SIM launched at Rs. 9,199 but can sometimes be found cheaper depending on retailer and color option. The Galaxy Core Prime can be seen on sale from around Rs. 9,300.

Looking at the specs is a real swings and roundabouts situation. There are many similarities and even the areas of difference are not too far apart. For example the Lumia 535 has a larger display with higher resolution, a higher level of expandable storage, and a better front facing camera. On the other hand the Galaxy Core Prime is capable of HD video capture and has a slightly higher capacity battery.

There’s no clear winner here, especially given the fact that the pricing is close, so ultimately your decision may come down to preference of the operating platforms, brand preference, and designs. Once you’ve had some time to consider this we’d like to know which one you are more likely to purchase.

Does your pick go to the Microsoft Lumia 535 Dual SIM or the Samsung Galaxy Core Prime Dual SIM? We always appreciate your response.