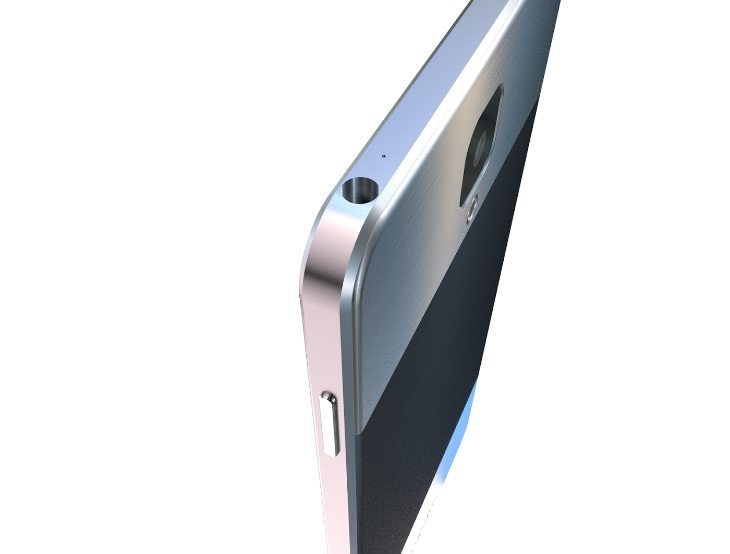 If you’ve been following developments about the upcoming Samsung Galaxy S6 then you will probably have seen the image that caused plenty of excitement last week. It was claimed to be of a prototype Galaxy S6 but after setting the Internet alight it was exposed as a fake. Unlike that model this Samsung Galaxy S6 we are showing today doesn’t claim to be the real thing, but nevertheless it could get plenty of mouths watering.

The rumor mill for the next Samsung flagship is really ramping up now, and it’s likely that we’ll see it officially unveiled in the first few months of next year. In the meantime Hasan Kaymak is one of the most respected concept designers out there and he has just come up with a new Galaxy S6 vision that’s a real treat to look at. This design reflects a handset that we think many readers would like to see for the genuine article when it releases.

In our most recent article about the Galaxy S6 we discussed a report from Korea saying that the phone would have some sort of metal chassis. The report also reiterated previous rumors about a possible Galaxy S6 Edge model that would launch at the same time. Kaymak has imagined his Galaxy S6 with a premium mainly metal build that looks amazing and his render also has dual front-facing speakers. 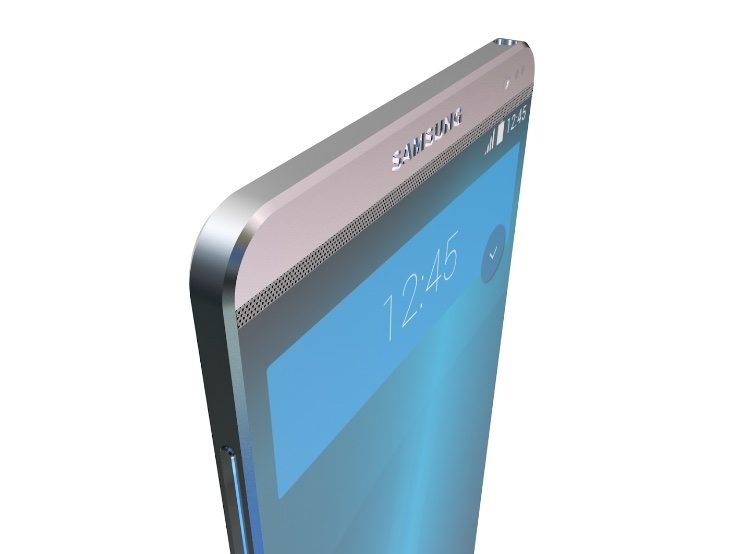 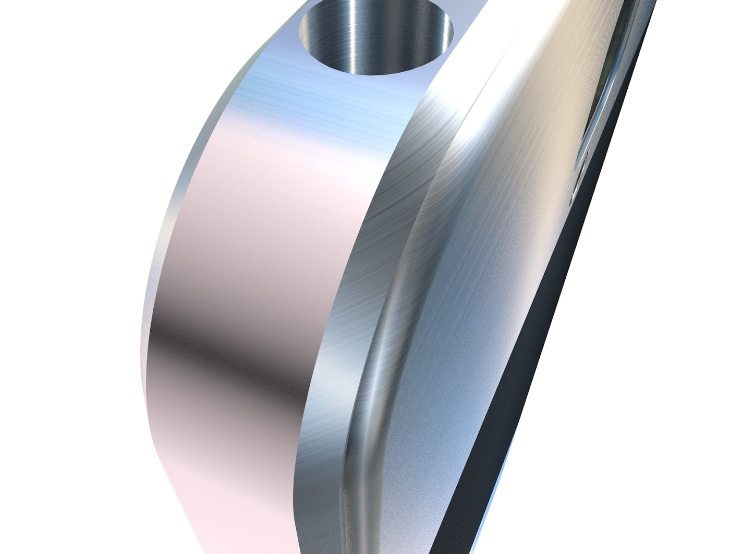 On the reverse of this handset there’s a 24-megapixel rear camera, although other specs aren’t detailed. Kaymak has also produced a video showing this latest concept to give an even closer look of his creation. We’ve embedded the YouTube video below this article so that you can view it for yourselves.

When you’ve checked out this design from all angles we’d be really interested to hear from you. Do you think it’s about time that Samsung came up with something as good-looking as this for its next flagship? What design elements would you particularly like to see for the Galaxy S6?