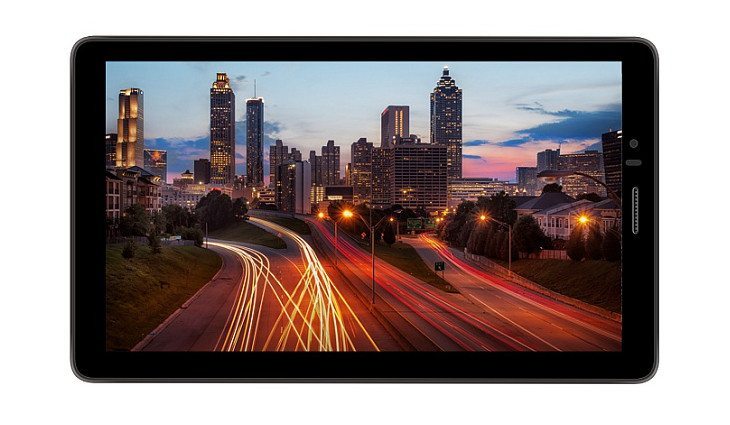 Another month, another voice-calling tablet that’s not going to fit in your pocket. We’ve covered many of these beasts, and the Micromax Canvas Tab P470 is another slate you can add to that list. It’s a tablet for budget minded consumers, and it has just touched down in India.

Earlier in the week we took a look at the BLU Studio 7.0, a huge 7-inch smartphone. The Micromax Canvas Tab P470 doesn’t claim to be anything other than a tablet, but it’s a slab that just happens to let you make and receive calls. We’re not sure how many people would actually use a device of that size as a daily driver, but it exists and we’re going to take a look at its specs.

The Micromax Canvas Tab P470 boasts a 7-inch display with a resolution of 1,024 x 600. The slate will get its power from a MediaTek MT8312 dual-core chip clocked at 1.3GHz, and you’ll find the standard mid-range combo of 1GB of RAM and 8GB of expandable storage under the hood. The rear camera is listed as a 5MP sensor while the front-facing snapper clocks in at 0.3MP. Connectivity options include WiFi, GPS, Bluetooth 4.0 and dual-SIM capabilities. The 3G enabled tablet gets its juice from a 3,200mAh battery and will run Android 4.4.2.

The Micromax Canvas Tab P470 price in India is listed at Rs. 6,999 and it’s launching with support for 21 Indian languages as well. The tablet will be ready to roll on December 20th and you’ll be able to pick one up in Mystic Grey or Classic Silver.