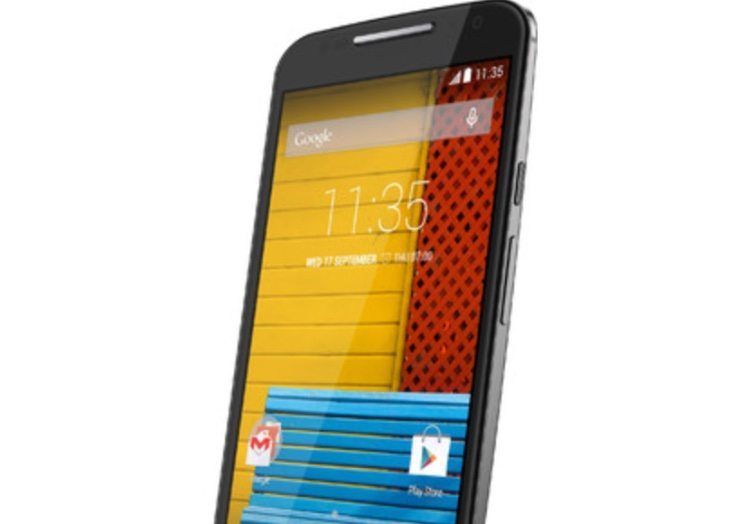 The Motorola Moto X (2014) 16GB version launched in September and has been an extremely popular smartphone in India. However, buyers didn’t get the choice of purchasing the 32GB model straight away, and some have been waiting for it to arrive for sale. That wait is over and there’s also more good news, with a Moto X 2nd gen 16GB price drop for India as the 32GB option arrives.

The 16GB model of the new Moto X already on sale in India was launched at Rs. 31,999 and this price has now been cut to Rs. 29,999. Alternatively the leather and wood back versions are now available at Rs. 31,999. Meanwhile if you were one of those waiting for the 32GB internal storage model that has now launched with a price tag of Rs. 32,999. It’s only available at Flipkart and it comes in Black or Royal Blue colour options.

In November we informed readers about a Flipkart exchange offer for the Moto X 2nd gen, which could save buyers up to Rs. 6,000. That offer is still available and now also applies to the 32GB version. We’ll refresh you on some of the key specs of the 2014 Moto X, and these include a 2.5GHz Snapdragon 801 quad-core processor, Adreno 330 graphics, and a 5.2-inch AMOLED display with resolution of 1920 x 1080. It has 2GB of RAM, a 13-megapixel rear camera with dual-LED flash and 4K video capture, a 2-megapixel front-facing camera, and a 2300 mAh battery.

The Moto X 2nd gen launched running the Android 4.4.4 KitKat operating system that’s now upgradable to Android 5.0 Lollipop. If you want to find out more about it you might like to check out our previous articles on this phone at the link provided. These include comparisons with other phones such as the Nexus 6, Nokia Lumia 830, and Samsung Galaxy S5, reviews and more. You can see all the versions of the Moto X 2nd gen available at this Flipkart page.

Have you been waiting for the 32GB Moto X 2nd gen to launch in India? Perhaps you’re more pleased about the price cut for the 16GB model? We always appreciate your comments.