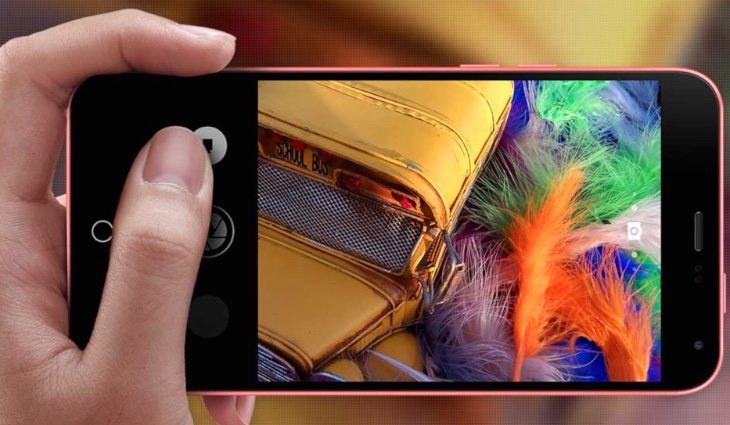 We’ve been hearing lately about Meizu Blue Charm phones and the first in the lineup has just been formally introduced. We have details of the Meizu M1 Note and its competitive price and specs have now been made official, although there’s no news yet on a release date or markets where it will be made available.

Design-wise we’re looking at a unibody polycarbonate casing and the phone has dual-SIM support . Dimensions of the m1 note are 75.2mm x 150.7mm x 8.9mm and it weighs 145g. Color options for the handset are blue, green, pink, white, and yellow. 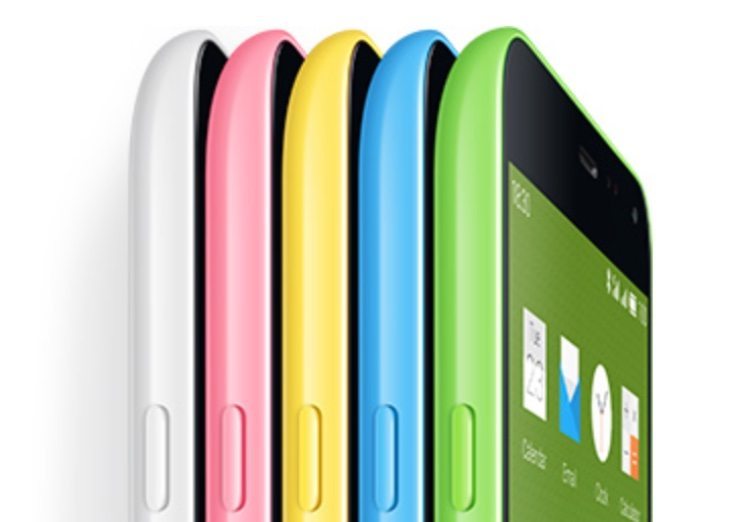 The price of the phone has been set at CNY 999, around $160 or Â£103, and that seems pretty low to us for what’s on offer. When we hear more about availability of the Meizu m1 note we’ll be sure to bring that news to our readers. We’d like to hear your initial thoughts on the Meizu m1 note, the first Meizu Blue Charm smartphone to be officially announced.

What are your thoughts on the price of this handset? If the Meizu m1 note releases in your region will you be tempted to purchase it? Drop us your comments in the box below.