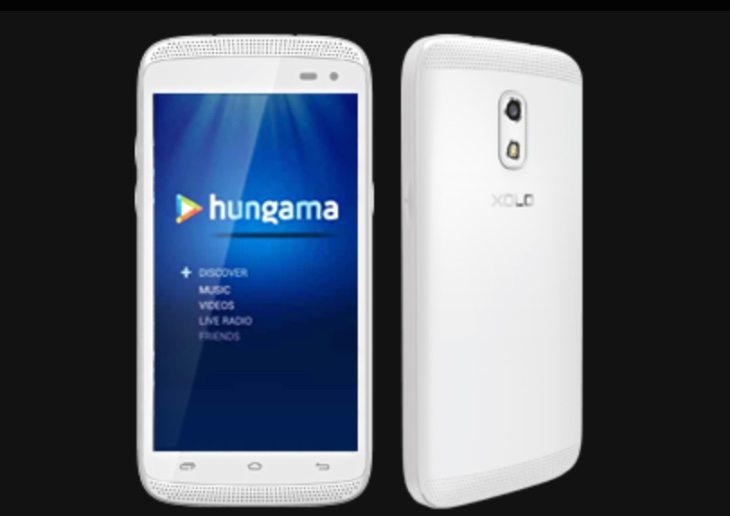 A new Xolo smartphone has appeared on the company’s website and it’s called the Q700 Club. The phone has IP55 certification standard for dust and water resistance, making it the first Xolo phone with this feature. Read on for the Xolo Q700 Club price and specs.

This dual SIM phone runs the Android 4.4 KitKat operating system and its measurements are 134.6mm x 67mm x 10.8mm. The Q700 Club should be available for sale very soon and it comes in black or white color options. The price is Rs. 6,999 and you can see more about it at this Xolo product page.

The Q700 Club is up against plenty of competition at the affordable end of the market, but the fact that it has dust and water resistance may be a selling point that some buyers will find appealing. You may also be interested in the Xolo Q900s Plus that also recently appeared listed online.

Do you like the sound of the Xolo Q700 Club? If so, is it the phone’s IP55 certification that attracts you most? Let us have your comments.